Excluding the effect of foreign currency fluctuations, total sales for the 13-week and 39-week periods increased 2.6% and 6.2%, respectively.

Comparable store sales for the company's third fiscal quarter reflected a mid-single digit increase at its combined U.S. businesses, led by strong increases at Footaction and Champs Sports. The company's international operations posted comparable store sales that were flat with last year, including a very low-single digit decrease at its European stores.

“Our recent merchandising initiatives at our European business have contributed to an improving sales trend during the third quarter versus the first six months of this year. These initiatives included increasing our promotional posture in select European markets — a strategy designed to reduce our inventory growth rate and better compete in a more competitive environment. This initiative also led to a lower division profit margin in Europe, albeit at a rate still anticipated to be in the low-double-digit range. Additionally, our increased promotional strategy in Europe has contributed to our expected consolidated third quarter gross margin rate being lower than the same period of last year,” stated Matthew D. Serra, Foot Locker, Inc.'s chairman and CEO.
hief
Another significant challenge during the third quarter was dealing with the destruction from Hurricanes Katrina, Rita and Wilma. A charge of $4 million, or 2 cents per share, was recorded during the third quarter of 2005 to write down merchandise inventory and fixed assets that were destroyed as a result of these storms, net of anticipated insurance proceeds. The company continues to work with its insurance broker and carriers in regard to the terms of its insurance coverages related to these storms, and expects to collect much of its sustained losses, which may result in the charge being reduced in a future reporting period. Additional charges, net of credits, totaling $3 million, or a penny per share were recorded during the third quarter primarily related to the potential insolvency of one of the company's third party insurance administrators and the settlement of litigation proceedings.

The company's financial position continues to strengthen, with its cash and short-term investment position at the end of the third quarter expected to be approximately $380 million and its cash and short-term investment position, net of debt, expected to be approximately $150 million greater than at the same time last year. This includes the company's expenditure of $17 million during the third quarter to repurchase an additional 790,200 shares of its common stock.

New Sportsman’s Warehouse Store To Open This Summer In Fort Wayne, IN 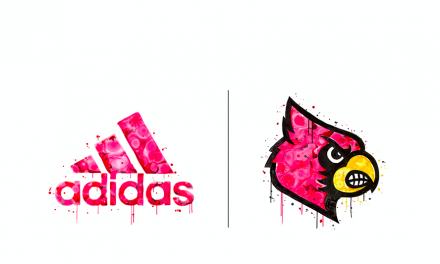