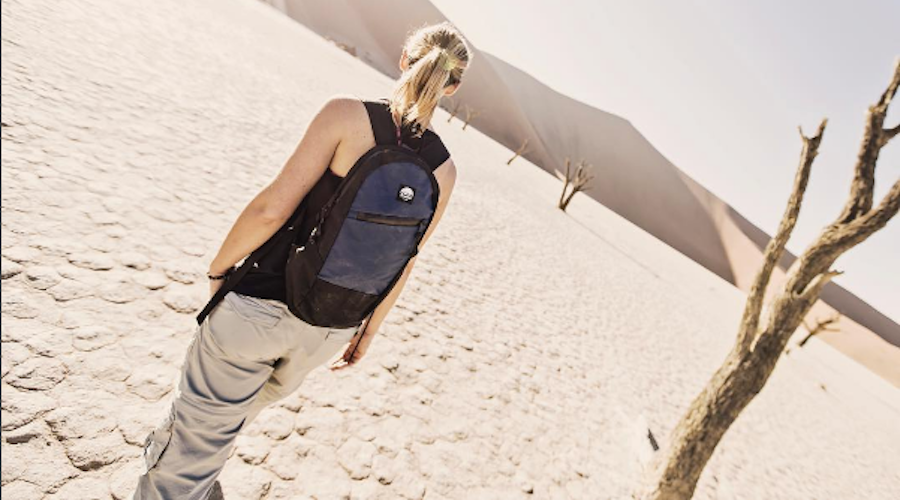 “We saw a hole in the market where legacy brands had been competing against each other to make the most technical gear, and we found that many millennials were not looking to always tackle the world with an ice ax, so we wanted to make gear for them.” – James Morin, Co-owner, Flowfold.

A company that began on a small island on the coast of Maine is now gaining momentum in the outdoor lifestyle market.

Flowfold manufactures minimalist gear for everyday adventures. The company’s main products are their signature duffle bags, but they also produce totes, backpacks, apparel, hand bags, dog leashes and more. All products are made entirely in the U.S. through several different manufacturers. Flowfold is available through many small retailers throughout the U.S. and through fellow Maine company L.L. Bean.

James Morin is co-owner of Flowfold along with co-founders Charley Friedman and Devin McNeill. Friedman conceived the idea of Flowfold in 2010 in his mother’s basement when he ripped through his wallet and, instead of throwing it out, decided to sew it into a new product. Now Flowfold has over 20 products and, within the last two years, the co-owners have been able to rely on the company full time. 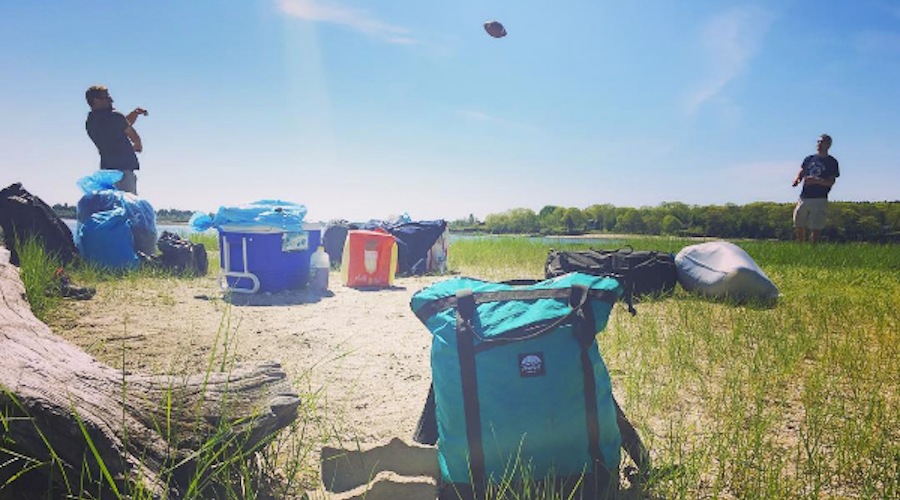 “We saw a hole in the market where legacy brands had been competing against each other to make the most technical gear, and we found that many millennials were not looking to always tackle the world with an ice ax, so we wanted to make gear for them,” Morin said. He said the company values sustainability and community and tries to make their business reflect that.

After outgrowing Friedman’s basement, Flowfold is now located in Portland, ME. The company currently has seven employees and plans to bring an intern aboard in the near future. “We try to produce high quality gear that is made in the U.S. without the bells and whistles,” Morin said. “I think our gear stands out from the rest because of how rugged it is. It’s not necessarily sexy, but it’s tough and reasonably priced and that matters to our customers.” Flowfold offers a lifetime warranty on their products. 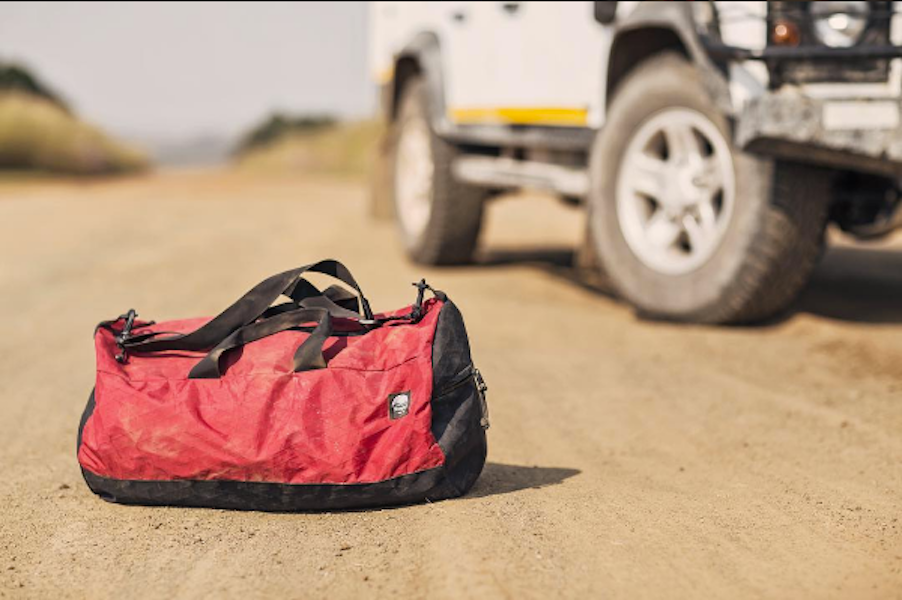 Morin said Flowfold plans to expand their women’s products in the future and seeks to collaborate with nonprofits throughout the country. The company has high hopes in the outdoor lifestyle market and sees growth in the future. “What started out as one wallet from one sewing machine, is now 20 plus products with sales in every state in the country and every continent in the world,” Morin said. 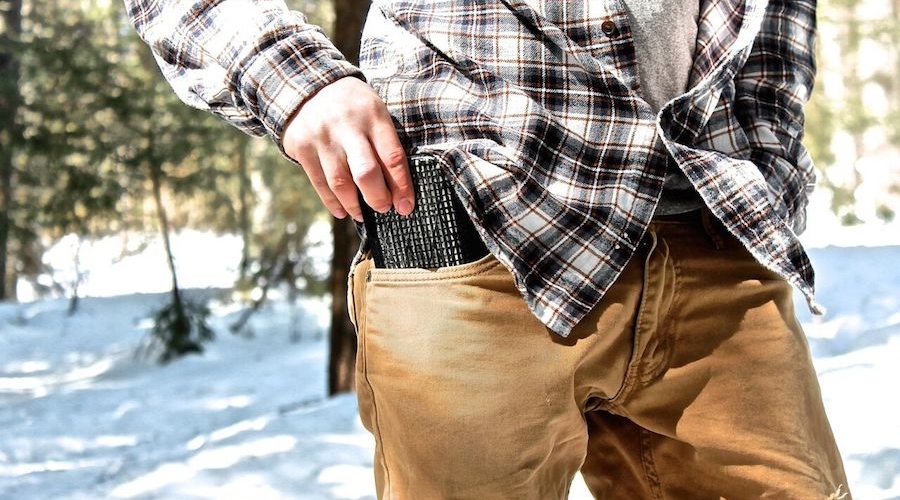 Morin said one advantage of products manufactured in the U.S., other than sustainability, is the company’s ability to listen to their customers. “We listen to all of our ambassadors’ and customers’ feedback. When our ambassadors suggest a product we can get a prototype out within eight weeks.”