Five Below To Open Esports Facilities In Three Locations 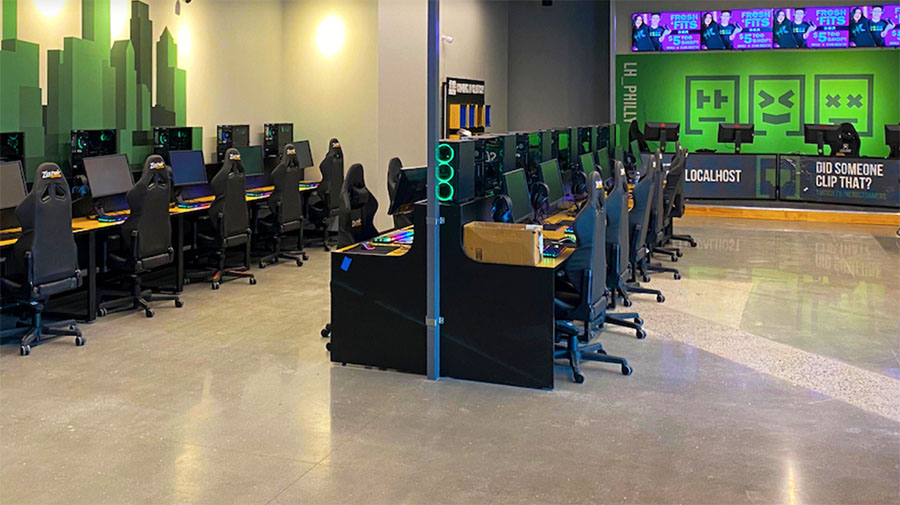 Five Below, in partnership with Nerd Street Gamers, will open esports facilities connected to two Five Below stores in Georgetown, TX and Philadelphia, PA, with an additional location in St. Louis, MO later this month.

“Nerd Street Gamers’ mission is to increase access to the equipment and technology required to be successful in competitive gaming,” said John Fazio, founder and CEO of Nerd Street Gamers. “Our partnership with Five Below is a key example of how we’re working to solve this problem by bringing opportunities to amateur gamers on a national scale.”

The announcement follows Nerd Street Gamers’ Series A funding round led by Five Below in October 2019. As part of that deal, the companies agreed to build these initial stores as a pilot in 2020 and, based on its findings from the pilot, determine future rollout plans that could include as many as 70 locations over the next few years.

“Our customers are always looking for exciting, new experiences like Localhosts, and we saw the huge potential that Nerd Street Gamers adds to elevate the Five Below experience,” said Joel Anderson, CEO of Five Below. “Both of our companies are looking to drive innovation, and we align on so many values – a major one being affordability and accessibility to all consumers. We’re excited to partner together to bring esports to everyone regardless of income and to power the next generation of athletes.”

Backcountry.com Margins Remained Under Pressure in Q1, Sales Up Strongly at Bodybuilding.com