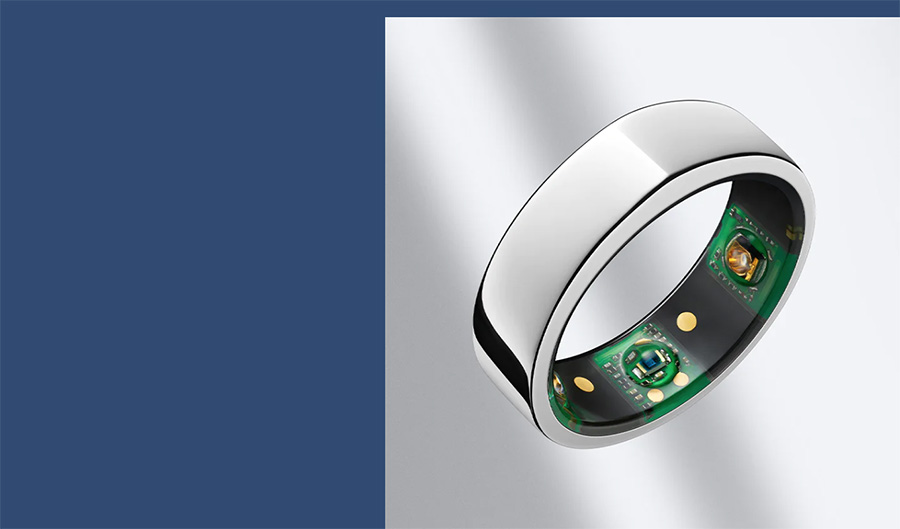 The round was led by Chernin Group and Elysian Park, the investment arm of the L.A. Dodgers, and included new investors Temasek, JAZZ Venture Partners and Eisai. Returning backers Forerunner Ventures, Square, MSD Capital, Marc Benioff, Lifeline Ventures, Metaplanet Holdings and Next Ventures also participated in the round.

Launched out of Finland by founders Petteri Lahtela, Kari Kivel and Markku Koskela, Oura rolled out its sleep tracking smart ring in 2015. The company, which has its U.S. headquarters in San Francisco, has raised $148.3 million to date. The funding will support R&D (both hardware and software development) and hiring, including additional marketing and customer experience.

The company also announced that it hired Shyamal Patel as head of science and Tommi Heinonen as site leader in Oulu and promoted Daniel Welch to chief financial officer.

Oura signed partnerships with the NBA, WNBA and NASCAR during the pandemic.

“The wearables industry is transitioning from activity trackers to health platforms that can improve people’s lives,” Harpreet Singh Rai, Oura’s CEO, said in a statement. “Oura focused first on sleep, because it’s a daily habit, and lack of sleep has been linked to worsening health conditions including diabetes, cardiac disease, Alzheimer’s, cancer, poor mental health, and more.

“The pandemic showcased how crucial our health is to everyone in our day-to-day lives, and the consumer mindset has shifted even more towards having agency and understanding over individual health.

“Eventually, wearable technology will change the way health is practiced by consumers and the healthcare industry, and we’re excited to continue to grow and invest in this area.”