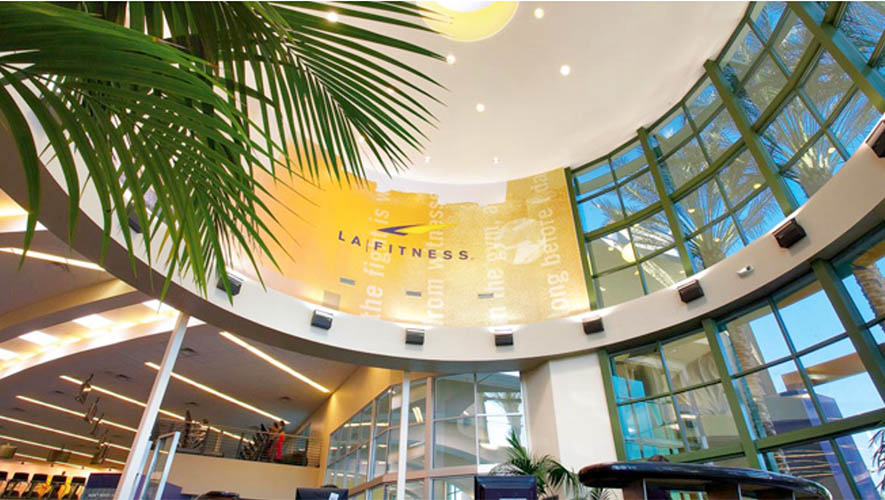 Moody’s downgraded the debt ratings on Fitness International, the parent of LA Fitness, due to the recent surge in coronavirus cases in states on the West Coast, South, Southwest and the resultant mandated re-closing of gyms in California and Arizona as well as the possibility of additional mandated gym closures in other states.

Moody’s noted that California and Arizona-based clubs combined generate slightly over 20 percent of Fitness International’s total revenue. Moody’s views the possibility of intermittent mandated gym closures in the U.S. to be high for the rest of 2020 and into 2021. This would result in weak earnings for a more prolonged period than anticipated back when the company was downgraded in April and continued depletion of cash and liquidity. Moody’s now expects lease-adjusted debt-to-EBITDA to rise to well above 8.0x by year-end 2020 and leverage will remain high over the next year.

Furthermore, Moody’s said the downgrade of the CFR to Caa3 reflects Moody’s view that prolonged gym closures in critical geographic regions and the potential for continued membership declines due to the ongoing coronavirus crisis will further erode Fitness International’s earnings base and liquidity. Rent previously deferred during gym closures is coming due over the next few months and will add to cash utilization. Because the revolver is fully drawn and free cash flow is negative, the company is dependent on its existing but declining cash balance for liquidity. Moody’s views the company’s capital structure with about $1.7 billion of total funded debt as well as the high financing and operating lease obligations as becoming increasingly unsustainable in the current environment.

The Caa3 CFR reflects Moody’s view that the possibility of a default under Moody’s definition including a pre-emptive restructuring such as a distressed exchange is high over the next 12-to-18 months. Additionally, the instrument rating downgrades reflect Moody’s expectation that recovery values for the first lien credit facilities will be weaker than previously anticipated in the event of a default in the current economic environment.

Moody’s wrote, “Today’s action reflects the impact on Fitness International, given its exposure to gym closures, mandated stay at home orders, increased social distancing measures and reductions in discretionary consumer spending, which have left the company vulnerable to shifts in market demand and sentiment in these unprecedented operating conditions.

“Technology developments are creating new competitors for traditional facilities-based fitness clubs including changes in consumer habits toward rapidly growing at-home, social-based services. Moody’s believes fitness clubs provide a service that will continue to attract consumers, but that the coronavirus is accelerating the transition to new technology-based services during gym closures. This will make it more challenging to return to pre-coronavirus membership levels without enhancing service levels and reducing membership fees.”

The negative outlook reflects Fitness International’s high leverage, as well as Moody’s view that the company remains vulnerable to coronavirus disruptions and unfavorable shifts in discretionary consumer spending over the next year. In addition, the negative outlook reflects Moody’s concern that the company’s capital structure is becoming increasingly unsustainable and the possibility of a default including a pre-emptive restructuring such as a distressed exchange that Moody’s view as high over the next 12-to-18 months.