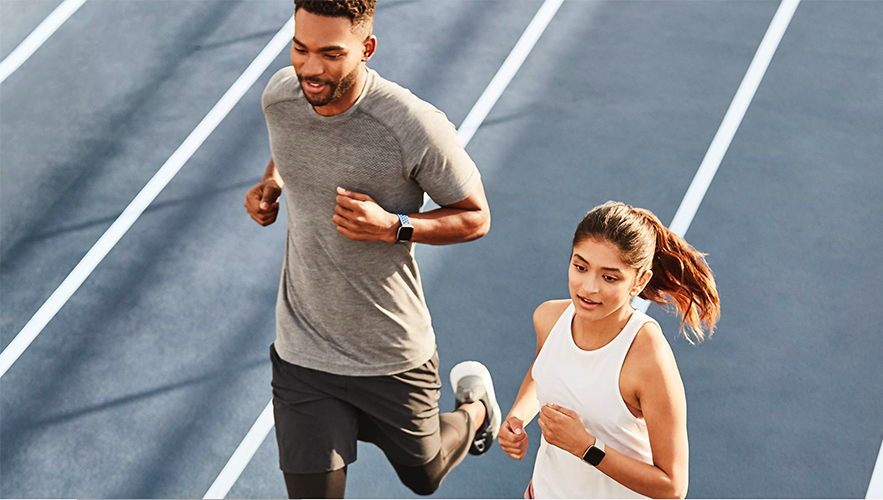 Fitbit Inc., which reached an agreement to be acquired by Google, reduced its loss in the third quarter as sales grew 4.8 percent.

“Fitbit continued to play an important role for our community during this uncertain COVID-19 environment by supporting the mental health and overall wellness of our users with innovative products, features and services. We introduced Fitbit Sense, our most advanced health smartwatch that helps users understand and manage their stress and is also our first device with an ECG app. Fitbit is committed to making health data more accessible and actionable with the new Health Metrics Dashboard, which tracks metrics like breathing rate, heart rate variability and SpO2 – all-important metrics when it comes to illness detection,” said James Park, co-founder and CEO. “The response to our new offerings has been strong across both devices and software. We achieved a key financial milestone this quarter with an annual run-rate for consumer services revenue of more than $100 million, highlighting the continued opportunity we have to deepen our relationship with our users.”