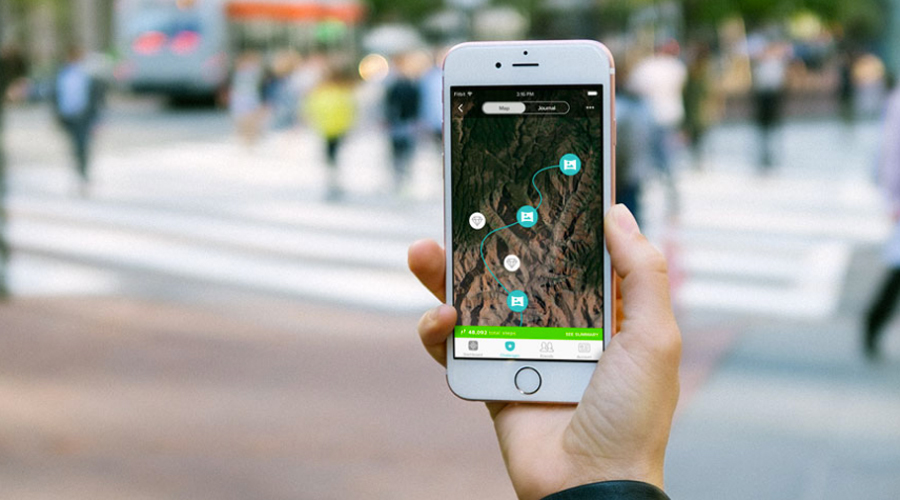 Users of Fitbit Adventures proceed virtually through Yosemite National Park or the TCS New York City Marathon while being motivated by relevant facts and photography. These two Adventures are the first in a series being developed by Fitbit. According to Fitbit, challenge participants, on average, move up to around one additional mile per day.

“Fitbit Adventures are the perfect motivation for anyone who may not want to compete in a traditional Fitbit group challenge with friends or family,” said Tim Roberts, EVP of interactive at Fitbit. “These new challenges inspire you to move more through virtual explorations of some of the most captivating environments in the world – places you might not be able to visit otherwise – all powered by your daily step activity.”

Fitbit Adventures are available globally through the Fitbit app.