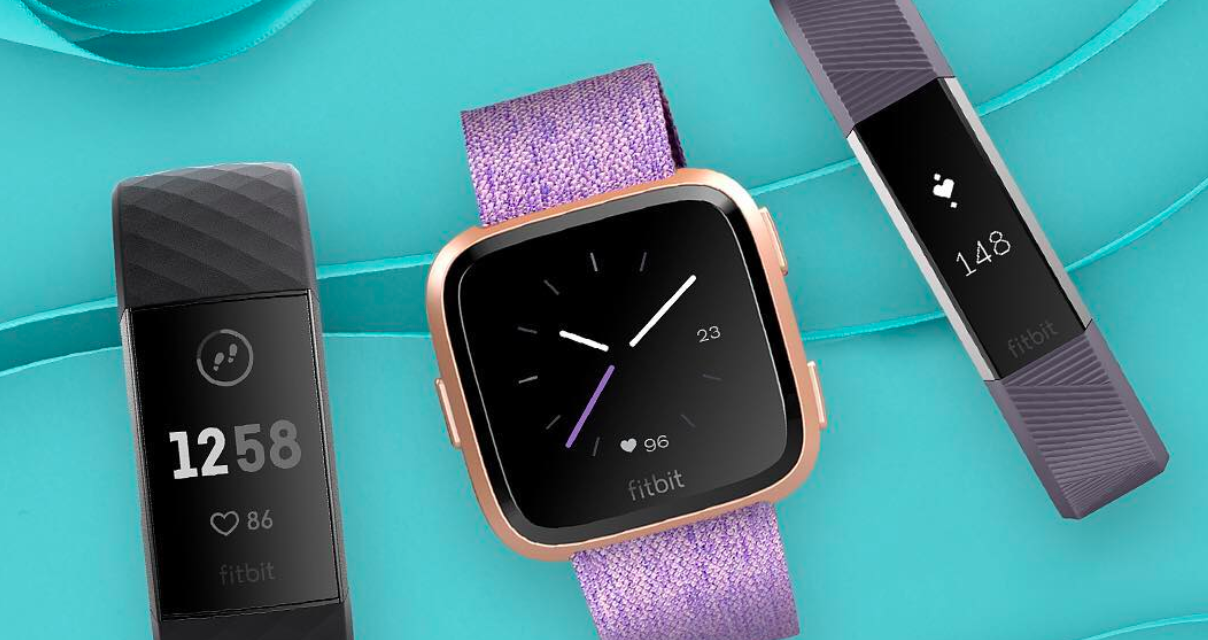 “I’m proud of our performance this year – our results demonstrate that our strategy is the right one, placing us on a path back to growth and profitability. We grew our active users 9 percent to 27.6 million, became the #2 player in the smartwatch category in the U.S., and grew the number of devices sold in the fourth quarter,” said James Park, co-founder and CEO. “In 2019 we’re committed to offering more affordable devices with engaging health and fitness features, making the health benefits of being on Fitbit even more accessible. As a result, we are forecasting active users, devices sold, and revenue to grow in 2019. We expect our Fitbit Health Solutions revenue growth to accelerate to approximately $100 million and to grow non-device consumer revenue.” 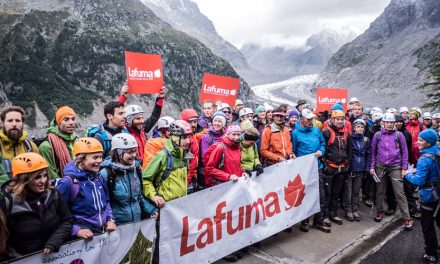 Millet Mountain Group Sales Up in First Half