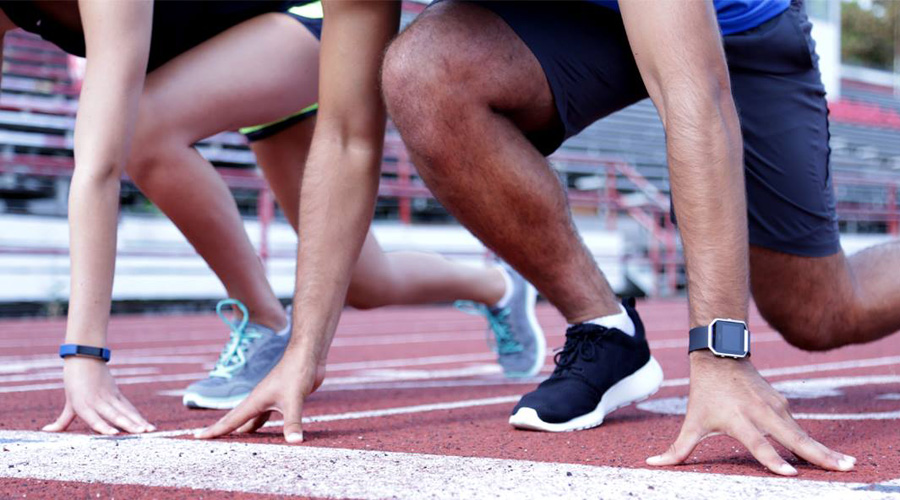 While the smartwatch market took a tumble this quarter, the overall wearables market grew 3.1 percent year over year in the third quarter (Q3) of 2016. Total wearables shipments reached 23 million in the quarter, according to data from the International Data Corporation (IDC) Worldwide Quarterly Wearable Device Tracker.

Basic wearables, primarily comprised of fitness bands, accounted for 85 percent of the market and experienced double-digit growth. Much of the increase was attributed to the launch of newer models, an expanding user base and an enticing summer season that allowed people to step out of their homes. IDC expects the momentum for basic wearables to continue for the remainder of 2016 as the holiday season is now in full swing. However, smart wearables capable of running third-party apps will likely continue to struggle in the near term.

“It’s still early days, but we’re already seeing a notable shift in the market,” said Jitesh Ubrani, senior research analyst for IDC Mobile Device Trackers. “Where smartwatches were once expected to take the lead, basic wearables now reign supreme. Simplicity is a driving factor and this is well reflected in the top vendor list as four out of five offer a simple, dedicated fitness device. Meanwhile, from a design perspective, many devices are focusing on fashion first while allowing the technology to blend in with the background.”

“Smart wearables have been down in recent quarters, but clearly not out,” noted Ramon Llamas, research manager for IDC’s Wearables team. “As user tastes change, so will their needs. That’s the opportunity for smart wearables with multi-functionality and third-party applications, both for consumers and business users. To get there, we need to see more intuitive user interfaces, seamless user experiences, standalone connectivity and applications that go beyond health and fitness and into personal and professional productivity.”

Vendor Highlights
Fitbit was once again the market leader in Q3 2016, as the vendor released a long-awaited refresh for the Charge HR with the Charge 2. Despite recent negativity surrounding the company’s long-term strategy and stock price, IDC expects Fitbit to continue leading the pack in the near term. The acquisition of Coin and the potential to expand into the smartwatch category present an opportunity for the company to be more than just a fitness brand.

Xiaomi‘s new Mi Band includes heart rate tracking and is priced well below any competition, making it more suitable for impulse buying than any other fitness band. Despite its worldwide growth in Q3 2016, the company managed to lose market share as almost every other vendor outpaced its growth. Xiaomi, across all business lines, continues to struggle to gain any significant traction outside its home country of China.

Garmin captured the third position as the company with one of the widest portfolios among all the vendors in this market, yet its strategy and branding remain focused on fitness die-hards. The company has managed to expand its channel presence over the past year, focusing on numerous sports equipment chains and independent retailers. Moreover, with the launch of recent products like the Fenix Chronos, Garmin has also managed to improve its image as a company with a great fashion sense.

Apple‘s decision to launch its second-generation watches in mid-September, toward the end of the quarter, did contribute to its year-over-year decline in Q3 2016. However, the primary reasons for the downturn were an aging lineup and an unintuitive user interface. Though both issues have been addressed with the latest-generation watches, Apple’s success will likely be muted as the smartwatch category continues to be challenged.

Samsung released two new models, Gear Fit 2 and the Icon X, in Q3 2016. Around the globe, the company was able to move large volumes of its latest wearables thanks to bundles offered with the Note 7 and other Samsung smartphones. Though the Note 7 was recalled, many consumers were allowed to retain their Fit 2 or Icon X, thereby artificially inflating Samsung’s growth. Bundles aside, Samsung was able to sustain shipments of its Gear S2, particularly the cellular-enabled versions, through various wireless service providers.

An interactive graphic showing worldwide market share (based on unit shipments) for the top five smartwatch vendors over the previous five quarters is available here.

Genesco CEO Sees Special Circumstances Leading to Solid Back Half