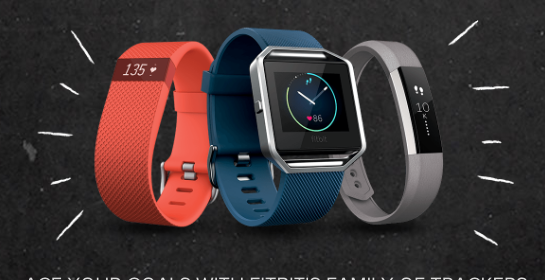 Fitbit Inc. reported earnings in the second quarter fell sharply but came in ahead of Wall Street’s estimates for second-quarter sales and earnings. It also confirmed its revenue and profit guidance for the full year. Sales jumped 46 percent.

Wall Street, on average, was looking for 11 cents a share on a non-GAAP basis on sales of $578 million.

“Second quarter results reflect accelerated unit and revenue growth in the U.S. and EMEA, our two largest markets, despite an unusually strong Q215 with the full availability of Fitbit Charge HR fulfilling built-up demand in that quarter,” said James Park, Fitbit co-founder and CEO. “Our strong profitability reflects careful management of operating expenses, while we continue to invest in future growth. Based on the progress of our business, against a backdrop of a growing worldwide opportunity for our products, we remain confident in our guidance for the year.”

Fitbit’s outlook for the third quarter of 2016 is as follows:

Fitbit’s outlook for the full year of 2016 is as follows: 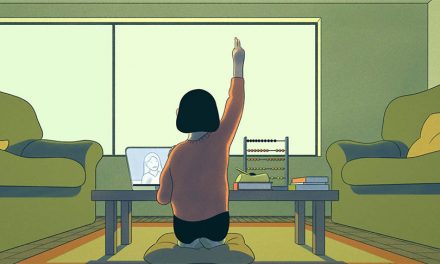