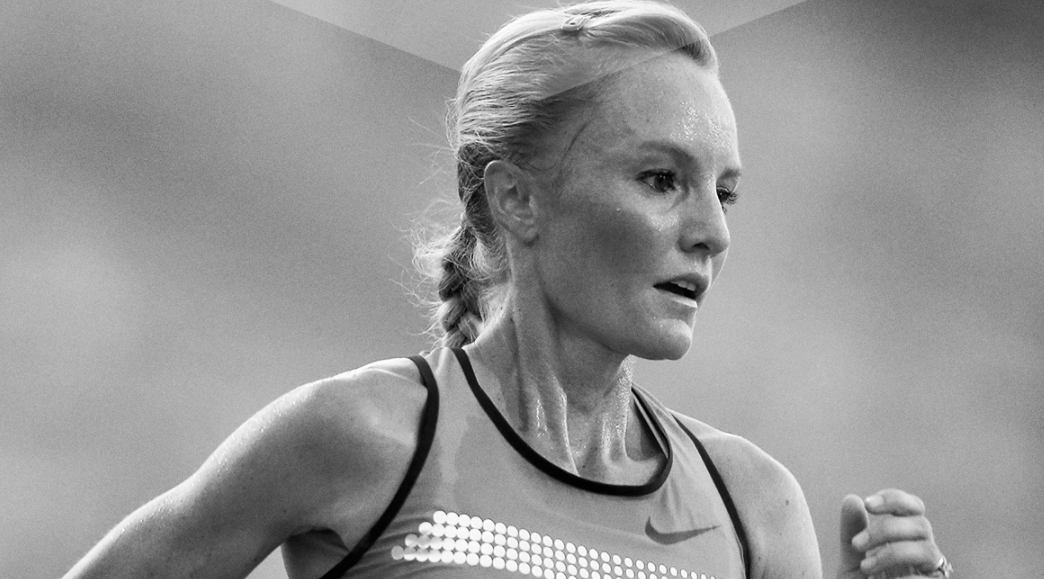 Shalane Flanagan, long endorsed by Nike, on Sunday became the first women to win the New York City Marathon since 1977.

The 36-year old posted an unofficial time of 2 hours, 26 minutes, 53 seconds. Kenyan Mary Keitany, who had won in New York in each of the past three years and set a new world record in April, finished second.

The Massachusettes native said earlier that if she were to win her first major marathon on Sunday, it could be her last 26.2-mile race. New York City is also where her marathon career began. She placed second in her debut in 2010.

The Nike Bowerman Track Club athlete is a U.S. four-time Olympian and New York Times best selling author. Her personal best in a marathon had been 2:21:14. She won a bronze medal in the 10000 meters at the 2008 Summer Games. 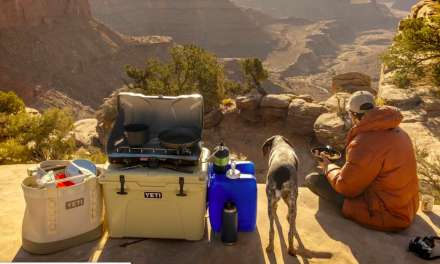