The payment is part of a five-year NSSF initiative that is providing $750,000 to support wetlands conservation and migratory bird habitat in the United States, Canada and Mexico.

“We are continuing our industry’s longstanding commitment to preserving, protecting and enhancing our nation’s proud heritage of wildlife conservation and hunting access,” said Lawrence G. Keane, NSSF senior vice president and general counsel. “These funds will help serve these causes for generations to come and are a reminder that hunters are America’s original conservationists.”

According to the U.S. Fish & Wildlife Service, from September 1990 to date, approximately 5,000 program partners in 2,326 projects have received nearly $1.28 billion in grants. The partners have contributed another $2.68 billion in matching funds to affect 27.5 million acres of habitat.  For more information on NAWCA, visit fws.gov. 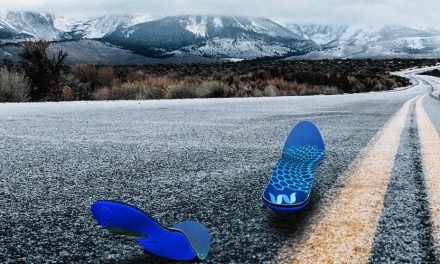