The Buckle’s Comps Climb 4.3% in January 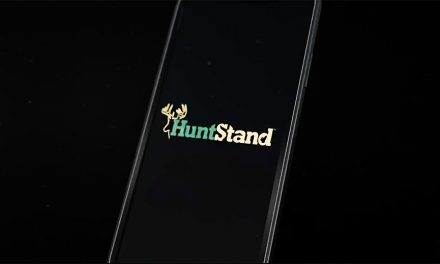