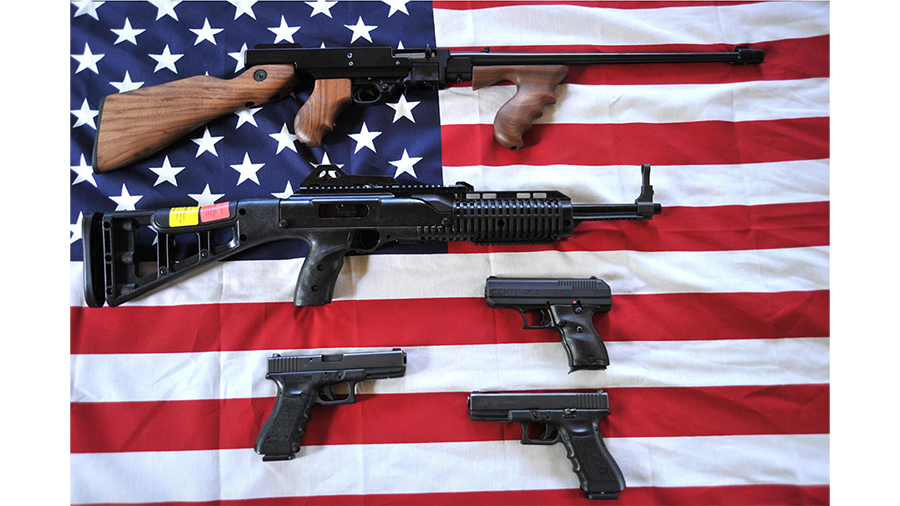 The total economic impact of the firearm and ammunition industry in the United States increased from $19.1 billion in 2008 to $70.52 billion in 2021, a 269 percent increase, while the total number of full-time equivalent jobs rose from approximately 166,000 to over 375,819, a 126 percent increase in that period, according to a report released by the NSSF, the firearm industry trade association.

On a year-over-year basis, the industry’s economic impact rose from $63.5 billion in 2020 to $70.52 billion. Total jobs increased by over 33,000 in the same period, from 342,330 to 375,819. The firearm industry has broader impacts throughout the economy, and it supports and generates business for companies unrelated to firearms, including banking, retail, accounting, metalworking, and printing.

The firearm and ammunition industry paid over $7.85 billion in business taxes, including property, income, and sales-based levies. An additional $1.1 billion was spent in federal excise taxes, contributing to wildlife conservation.

“The economic contributions of our industry are indisputably contributing to every state and every community. This is the hallmark of the hard-working men and women who prove that the American firearm and ammunition industry is strong,” said Joe Bartozzi, NSSF president and CEO. “The growth of firearm and ammunition manufacturing year-after-year shows that this industry continues to meet the American demand for lawful firearm ownership. This industry produces the highest quality firearms and ammunition and has been proud to welcome over 5.4 million first-time gun buyers in 2021 alone. These new gun owners are increasingly representative of Americans from all walks of life, including more women and more minority communities that have decided to exercise their right to keep and bear arms and safely enjoy the recreational shooting sports. This growth equals more jobs that add to our local economies, averaging $56,900 in wages and benefits. Since 2008, federal tax payments increased by 206 percent, Pittman-Robertson excise taxes that support wildlife conservation by 214 percent and state business taxes by 151 percent.”