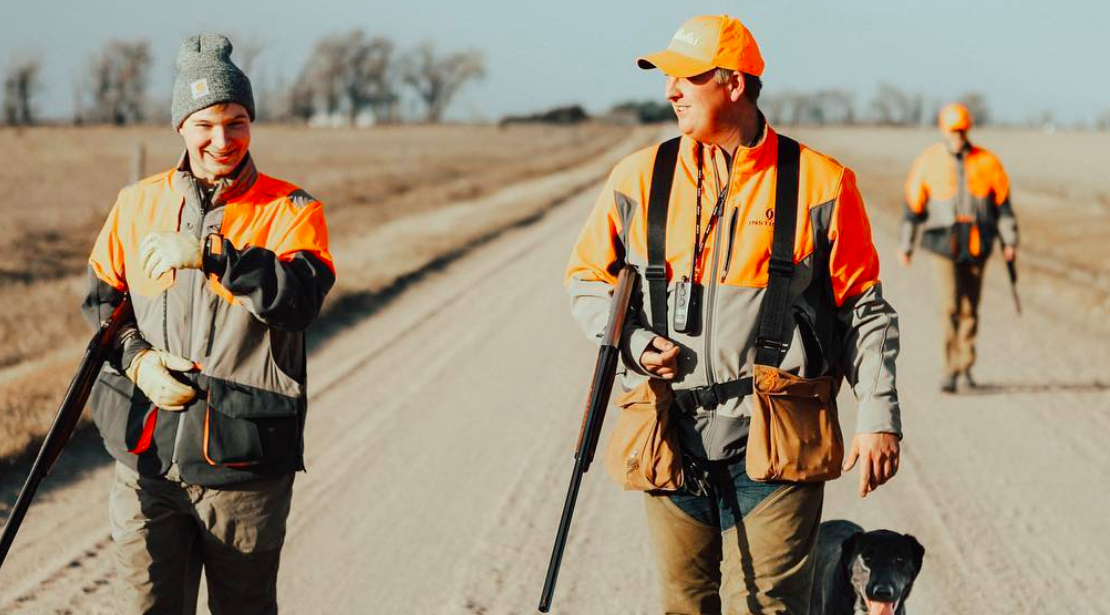 Last month saw the most gun-related background checks run by the Federal Bureau of Investigation of any March on record, apparently sparked by concerns over heightened gun-control legislation following the Parkland, FL shooting.

In a note, Andrew Burns at D.A. Davidson said March was the the first year-over-year increase in NICS checks since May 2017, most likely driven by “increased rhetoric from retailers and politicians following the Parkland, FL shooting.”

He also noted that Sportsman’s Warehouse on its fourth-quarter conference call noted an increase in demand beginning in late February, calling for a return to positive comps in 1Q18. Wrote Burns, “While a pull-forward of demand, similar to San Bernardino, is not out of the question, a pick up in firearms sales helps create a stronger outdoor sporting goods retail sales environment.”

James Hardiman, at Wedbush Securities, also noticed the uptick in long guns. The rise, he wrote, confirms “the increased buying activity is largely due to the heightened talk of gun regulation following February’s tragic shooting in Florida.” 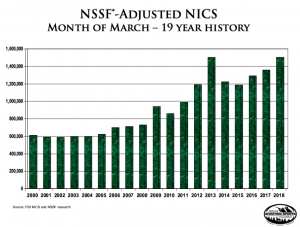 The strong background check data suggests that the industry is picking up after slipping into a deep slump in the aftermath of President Donald Trump’s electoral victory. Gun sales are often trigged due to fears of heightened firearms legislation. Last year, firearms background checks on an adjusted basis were down 13.4 percent in the fourth quarter and declined 11.0 percent over the full year.