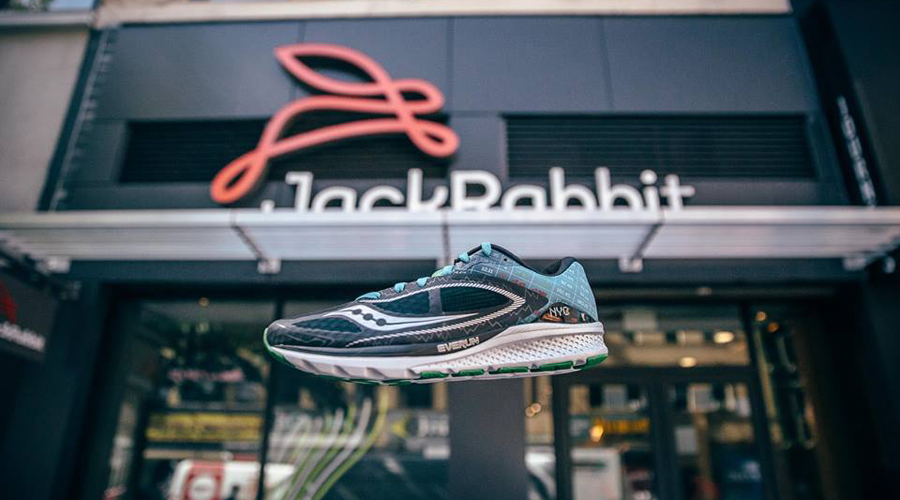 The Finish Line has closed its sale of JackRabbit, its unprofitable specialty run business, to CriticalPoint Capital, LLC, the Los Angeles based private investment firm. The purchase price was zero, according to a regulatory filing.

As part of the sale agreement, the filing noted that Finish Line had to make a payment of $8.3 million into the JackRabbit business as part of pre-closing restructuring and must make an additional $700,000 payment to CriticalPoint Capital, on or before September 30, 2017.

The $700,000 payment is subject to customary working capital and other adjustments set forth in the purchase agreement. CriticalPoint Capital acquired all JackRabbit assets, inventory, leasehold interests, customary liabilities, intellectual property, and the JackRabbit trademark and name.

Finish Line’s 8K filing shows that JackRabbit had revenues of $89.9 million in its year ended February, 27, 2016, showed an operating loss of $12 million and a net loss of $7.03 million.  The loss included $5.05 million pre-tax for impairment charges and store closing costs.

In the nine months through November 26, 2016, sales of JackRabbit were $69.1 million. The segment showed an operating loss of $50.2 million that included impairment charges and store closing costs of $44.3 million.  The net loss for JackRabbit in the nine months was $18.6 million.

On its balance sheet, the filing showed that as of November 26,  JackRabbit had $9 million in cash, representing the $8.3 million payment and $700,000 payable to affiliates of CriticalPoint Capital LLC. Merchandise inventories were $26.2 million and property and equipment was valued at $3.99 million. Current liabilities were $13.3 million with deferred credits from landlords amounting to $1.98 million.

The 8K filing is here.

When it announced the sale to CriticalPoint Capital on January 27, Finish Line said it expected to incur a pre-tax charge in the fourth quarter of approximately $33 million to $36 million, which includes cash costs of approximately $11 million to $12 million and non-cash charges for the remainder related to the net assets of JackRabbit as well as certain other exit costs.

Finish Line said it expected to realize a cash tax benefit on the JackRabbit disposition totaling approximately $29 million to $31 million which includes a benefit associated with the projected fourth quarter pre-tax loss and the benefit associated with the goodwill impairment charge of $44 million recorded during the third quarter. A portion of the cash tax benefit is expected to fall in the fourth quarter of the company’s current fiscal year with the remaining portion in its fiscal 2018. 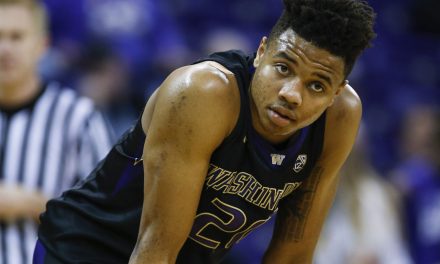 Models to Strut Stuff at OR Winter Market Fashion Show 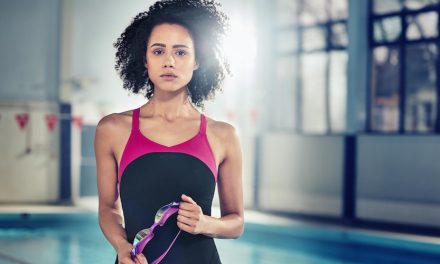