FINA, swimming’s international governing body, rules recently that body suits will be allowed in open water events next year. Body suits have been outlawed for pool swimming, but FINA has confirmed that the same rules will not apply to open water swimming.


The FINA press office said: “The new rules relating to swimwear do not apply to open water. They apply to swimming.” However, the types of fabrics to be permitted are yet to be determined.
Charlie Crawford, commissioner of officials for the USA Triathlon, says these body suits have much less of an impact on open water competitions than pool competition. “Pool swimming is a very exact [sport],” he says, “These swimmers have exact records drawn out to a hundredth of second  it may not have the same effect in the ocean or in a river.” Regarding fabric material, Crawford says USAT, which is the sanctioning body for more than 2,000 events nationwide, only monitors whether or not a suit is buoyant. Barring one exception for wetsuits that addresses concerns  with thermoregulation and hypothermia prevention, Crawford says suits that demonstrate buoyant qualities are banned by USAT. “The controversy that FINA and the [pool] swimming community have really doesn’t effect us,” he says.
In July, FINA agreed to ban the swimsuit technology that lead to 108 worlds being broken last year and almost 30 this year. The ruling means that all use of non-textile fabrics will be barred by Jan.1. Again, this does not apply to open water swimming. 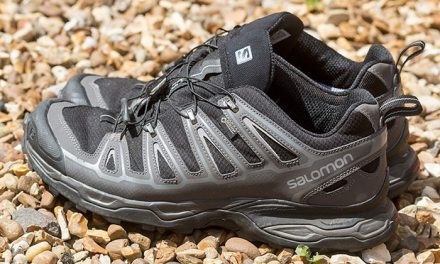