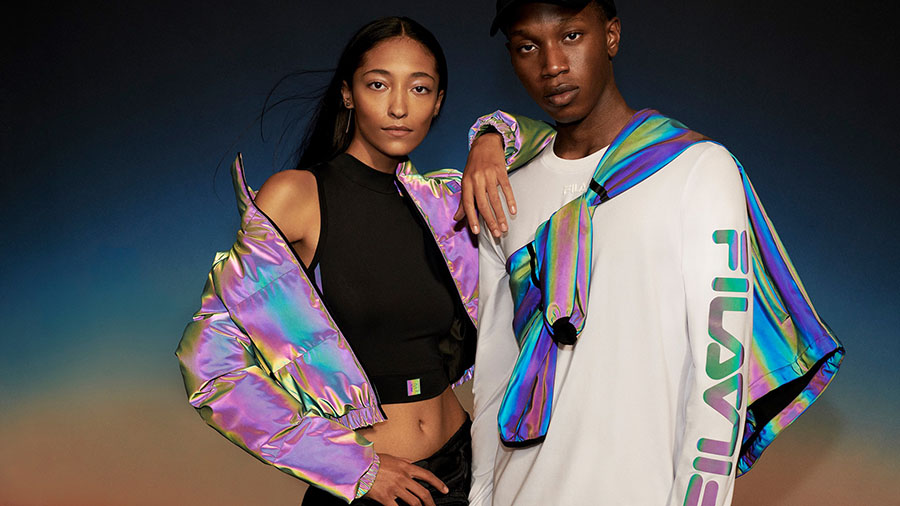 Fila Holdings Corp. announced reorganizing its global teams to support the establishment of its Futura Innovation Team, focused on innovation and sustainability, and itsDesign Team, tasked with developing global product ranges. The new structure is intended to “strengthen the company’s organizational capabilities to execute its five-year global strategy, ‘Winning Together,'” which the company announced in February 2022.

The Futura Innovation Team and the Design Team operate under Fila Luxembourg S.a.r.L., a wholly-owned subsidiary of Fila Holdings that oversees Fila’s global trademarks except in China, Hong Kong and Macao, which are under the leadership of Anta Sports. Both teams are led by Global Strategic Marketing Director Luca Bertolino, who has worked in this capacity as a contractor for the past two years.

The Futura Innovation Team will develop specialized footwear founded on technology and sustainability, with three main goals—building brand momentum, advancing tennis-based products and marketing and leading sustainable management. The team is led by Mikal Peveto, who helped to guide innovation while working at Fila in the early-to-mid-2000s. Since then, he has developed footwear for Nike and Adidas, including developing and commercializing Adidas Boost technology. Until recently, Peveto was president of Blumaka.

The Design Team, aiming to boost Fila’s apparel, footwear and accessory categories, is led by Torsten Hochstetter as global head of design. Hochstetter was the global creative director at Puma from 2013 to 2021. He also worked at Adidas for 15 years.

In addition, Paola Loglisci joins the Design Team as head of apparel and accessories. She has over 20 years of international experience in sportswear and fashion apparel, including working at Fila until 2008, Nike and Intersport International.

Mark Eggert is responsible for the Design Team’s Footwear Division, continuing his 17-year career with Fila since joining the brand in 2005. Eggert played a role in reinterpreting Fila’s Disruptor 2 sneaker. He was also behind performance footwear design, including its Speedserve and Axilus 2 Energized.

The Design Team will introduce a new collection in the 2023 fall/winter season.