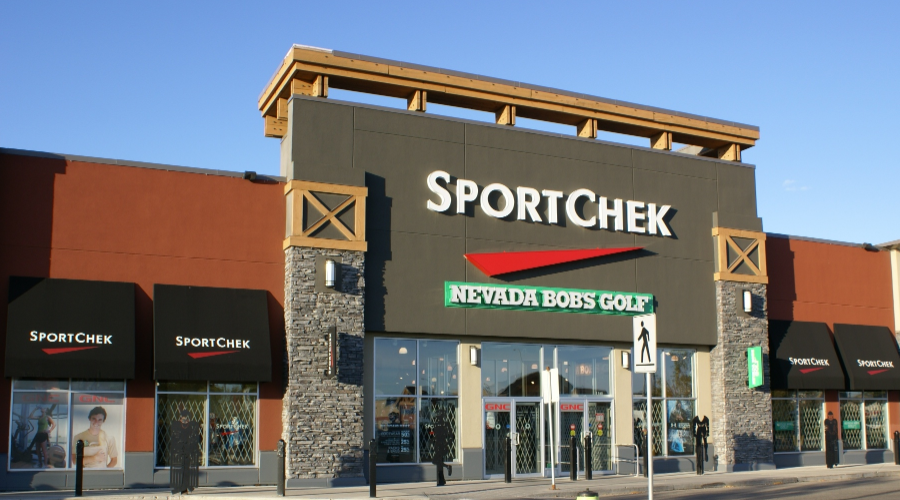 “We delivered exceptional EPS growth exceeding 14 percent in Q2 for the second consecutive year,” said Stephen Wetmore, president and CEO of Canadian Tire Corporation. “I am very pleased with our topline results, given the challenges posed by the slow start to the spring and summer season.”

“We experienced strong sales growth in June, controlled our expenses during the quarter and had strong margin performance, which is the momentum we like to see as we go into the second half of the year,” continued Wetmore.

Unifi Ousts CEO and Purges Board; Will Close Plant…