The Federation of the European Sporting Goods Industry met with European Trade Commissioner Peter Mandelson to discuss the European Commissions investigation into allegations of dumping by China and Vietnam of footwear with leather uppers.

FESI representatives explained to Mr. Mandelson the massive damage that protectionist measures would have on sporting goods companies and retailers, as well as the interests of consumers and athletes, across Europe. They also told the Commissioner of the significant support they have received from officials during meetings with almost all EU member states over recent weeks.

“This investigation has been instigated by an overly wide-ranging complaint backed by a few countries that are seeking to distort trade in their favour,” said FESI Trade Committee Chairman Karl Sedlmeyer. “Footwear production in Asia has been a reality of the sporting shoes market for over a decade and protecting non-existent European industries will not change that.”

FESI asked Commissioner Mandelson to consult as widely as possible and take into account the over 640,000 high-value jobs in the EU in design, marketing, sales and logistics in the sporting goods market, all of which would be under threat from this investigation. FESI also pointed out that hi-technology sports footwear has been exempted from all quotas and trade measures implemented by the EU since 1994 for precisely the reason that there is no viable European manufacturing industry in this sector to protect.

“China and Vietnam are world leaders in the manufacture of hi-technology sporting footwear and cutting off these sources of supply would put a whole European industry at risk,” added Sedlmeyer. “We must learn the lessons following the EU/China textiles negotiations over the summer. This investigation has the potential to be much more damaging.” 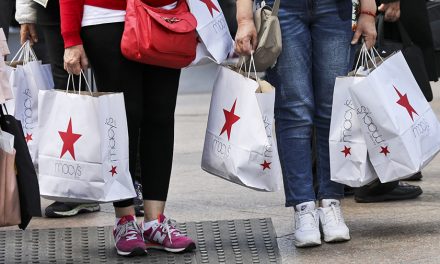