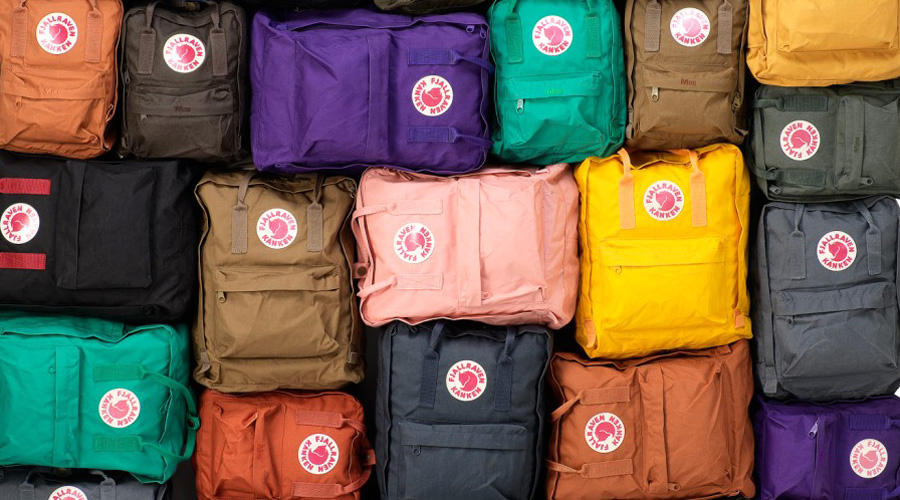 Fenix Outdoor reported total sales for the period ended June 30 grew 8.5 percent to €110.6 million compared with the second quarter of 2015.

Net sales at the company’s Frilufts retail segment, which operates 58 stores under separate banners in Germany, Sweden and Finland, declined 3.1 percent to €64.3 million.

Consolidated operating profit swung to €6.7 million, or 6.1 percent of net sales, compared with an operating loss of €3.1 million a year earlier. About two-thirds of the improvement came from a ten-fold decline in Friluft’s operating losses, with the remainder coming from higher profits from brand operations.

Half the improvement at Frilufts came at German retailer Globetrotters, which had recorded major charges a year earlier to restructure its business. The balance came from cost controls and higher sales. 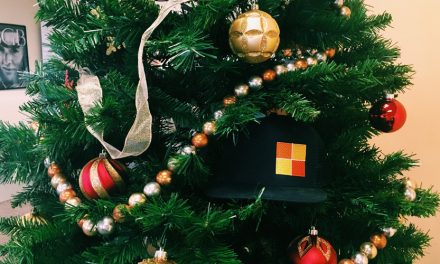