The Female Passion Report explored female interest and engagement in soccer in the U.S.

The report is based on findings from the seventh annual study conducted by the agency in an annual exploration of soccer fandom in United States. The online survey hosted by Qualtrics included general market and Hispanic consumers aged 13 and older who indicate at least a casual interest in soccer. The study took place during a one-week window in August 2019 with a nationwide sample size of 1,650 respondents.

“Female interest in soccer has historically indexed higher than most of the other major sports. Our hope is the findings of this study further help brands develop a deeper comprehension for the special connection soccer has with the female consumer,” said Guppy.

Access to an expanded set of survey insights including analysis of the following is available at www.giltedgesoccer.com/female-passion-report. 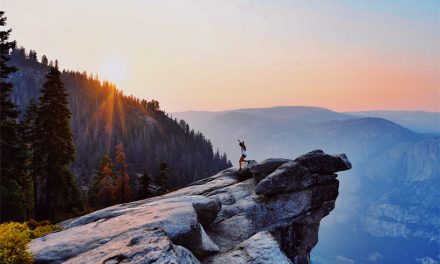