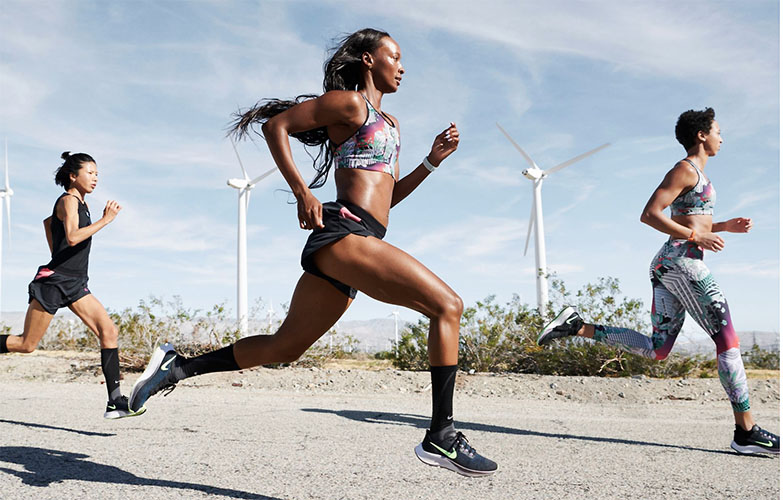 Casual shoes/sneakers ranked as the most popular shoe choice this Spring, among 53 percent of likely shoe buyers, according to a survey commissioned by the FDRA as part of its Spring 2021 Footwear Buying Trends report.

Running or gym shoes were the next most popular choice with 32 percent, followed by work shoes or other footwear with 9 percent and fashion-focused shoes with 5 percent.

Other findings from the survey include:

The survey of 785 consumers was taken by Emerson College Polling on March 22 and March 23. The full report is here.