The International Anti-Counterfeiting Coalition (IACC) Tuesday defended its decision to admit Alibaba as an associate member after Michael Kors and Gucci America bolted the organization to protest the decision.

“IACC stands by its collaborative approach and is committed to lean into the future and lead a coalition of the willing. The problem of counterfeiting is too pervasive and complex for any single company or industry to combat on its own,” the organization wrote in a statement released to the news media May 6. “Our General Member category was created in recognition of the integral role that intermediaries play as part of the solution and in eBay’s and others’ interest in joining.

Alibaba’s application for membership was unanimously approved by the IACC’s Board of Directors based on their demonstrated commitment and concrete results through the IACC MarketSafe program.

“Other intermediary companies have joined the IACC, and the decision to allow them membership is just one aspect of our broader, more holistic approach to fighting counterfeiting,” the IACC statement continued. “By bringing intermediaries to the fold, we are offering our current membership a new way to work with these entities directly while coordinating a collective effort to develop solutions to global counterfeiting and piracy.”

Jack Ma, Executive Chairman of Alibaba Group, the world’s largest online and mobile marketplace, will be the keynote speaker at the IACC 2016 Annual Spring Conference on May 18-20 in Orlando, Florida, U.S.A.

The row comes amid lingering skepticism of Alibaba’s commitment to fight the sale of counterfeit goods on its Chinese websites, including Tmall.com and Taobao.com. Last summer, the American Apparel and Footwear Association wrote to Alibaba asking them to create a system that is easy to use, transparent, and fast to remove counterfeits permanently from their sites. As of May 10, however, AAFA had not heard back from Alibaba.

“AAFA continues to wait for and welcome a dialogue with Alibaba to achieve these goals, and looks forward to working with them and any other stakeholders to make this happen,” AAFA EVP Stephen Lamar told Sports Executive Weekly via a May 10 email. 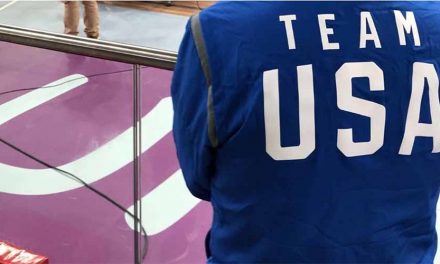 Big Agnes Joins the Get Out More Tour 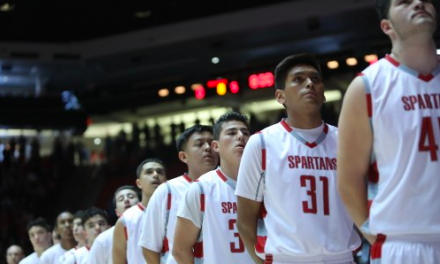