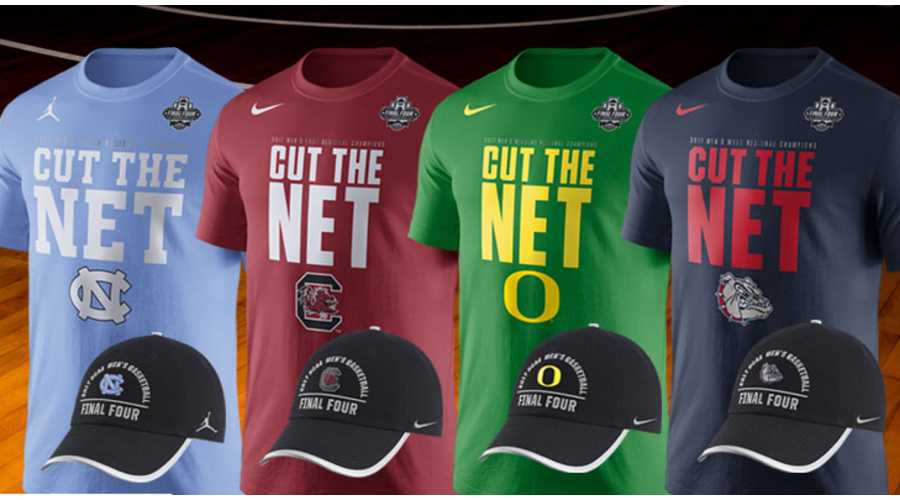 Die-hards and bandwagon-hoppers alike want to own a piece of the action in the form of team memorabilia.

This year’s Final Four has a story for everyone.

If you like your athletic events with a side of drama, it’s the first trip to the tournament semifinals for both Gonzaga and South Carolina. Or maybe you prefer the stirring tale of the Oregon Ducks being within reach of a championship for the first time since 1939. Regional rivalries more your thing? The NCAA has you covered – the right combination of circumstances will pit North Carolina against South Carolina in the finals.

With all the compelling story lines swirling around University of Phoenix Stadium in Glendale, AZ, it’s no wonder that die-hards and bandwagon-hoppers alike want to own a piece of the action in the form of team memorabilia. 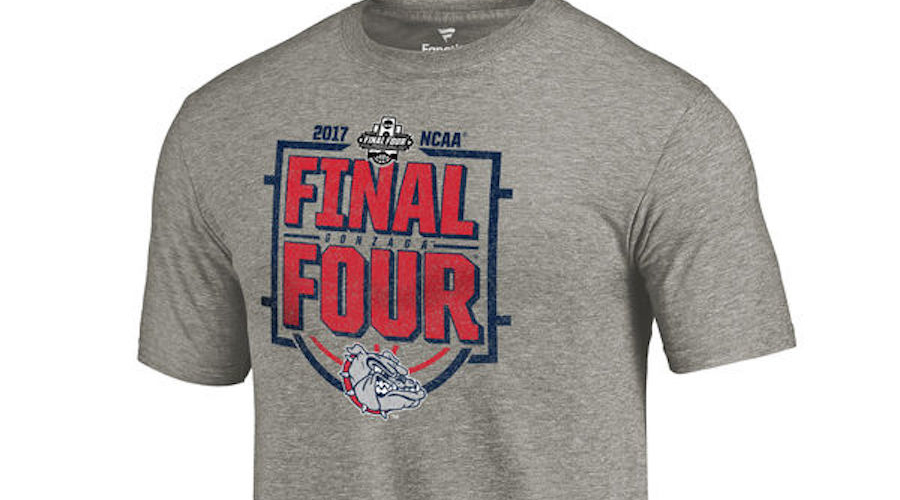 On the Sunday after Gonzaga defeated Xavier, the Zag shop at the university received a shipment of 1,000 new shirts commemorating the Bulldogs’ historic trip to the Final Four. On Monday, as reported by Spokane’s The Spokesman-Review, the shop was sold out. “As soon as we got them I actually had people outside banging on the window wanting to see the shirt before we got them done,” Store Manager Ken Roughton told CBS local affiliate KREM. Apparently, the demand is even more rabid in Phoenix, where fans are already assembling for the April 1 games. 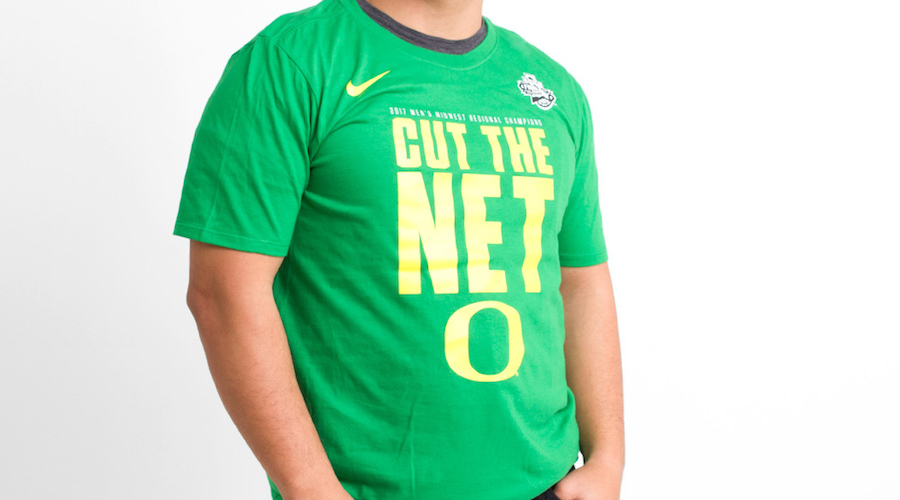 Fans of the University of Oregon team were in a similar state of frenzy to get their hands on Final Four gear, which arrived at the UO campus store Sunday morning after the Ducks handily beat top-ranked Kansas. The 2017 Dri-FIT Locker Room t-shirts feature the same design worn by the team, which will face the University of North Carolina on Saturday. 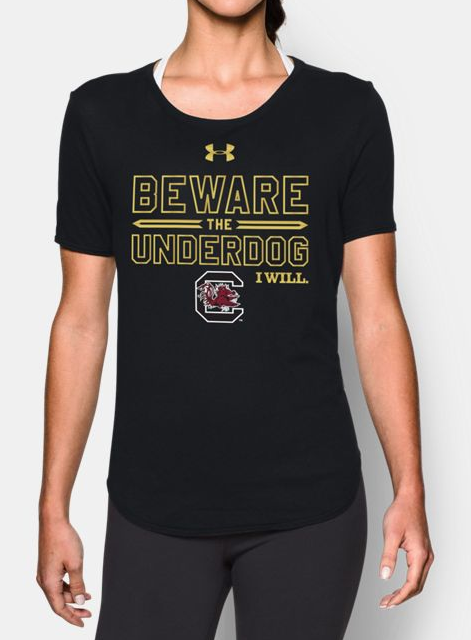 The other Carolina team – the one that hasn’t won five of their 10 championship games – has sparked a surge of loyalty in the Palmetto State. According to local NCB affiliate WCBD News 2, “the Final Four berth is so big, they’re dropping allegiances to other teams just to support the Gamecocks.”

Although three of the four teams are sponsored by Nike on the court – UNC, Gonzaga and of course Nike – South Carolina sponsor Under Armour is celebrating the university’s men’s and women’s teams to the Final Four, a first for the brand.

The Gamecocks received limited-edition gold colorways of both the Curry 3Zero and Charged Controller to kick off their March Madness journey. The Charged Controller gold colorway is available at Champs Armoury locations nationwide. For the fans, an assortment of Under Armour South Carolina t-shirts celebrating the National Semifinal Game for both teams is available on UA.com. 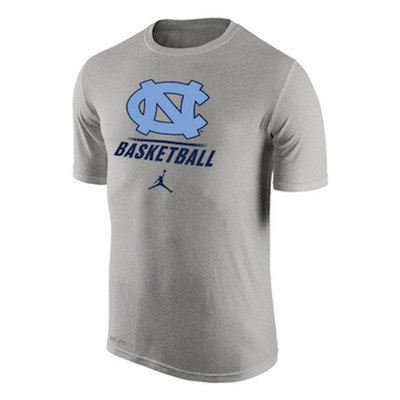 And finally we come to the Vegas odds favorite, those fabled Tarheels. Under the watchful eye of Roy Williams in his ninth Final Four appearance, the University of North Carolina is gunning for a sixth championship. As reported by local CBS affiliate WNCN, “The Tar Heels’ upcoming trip to the Final Four is impacting staffing and sales at stores.” One retailer’s theory is that after the loss last year to Villanova in the championship game, fans aren’t taking the semifinal game for granted and are grabbing Final Four shirts in case another disappointment is on the horizon.

From the Pages of SGB Magazine: Leather and Grip Defines Sexiest Gloves in Years 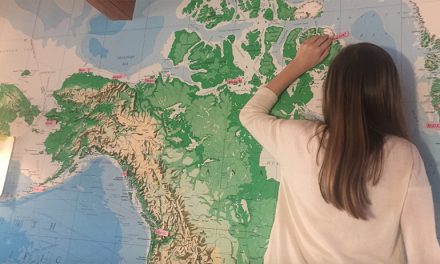 Guarentee3 Could be Secret Weapon for Basketball Players 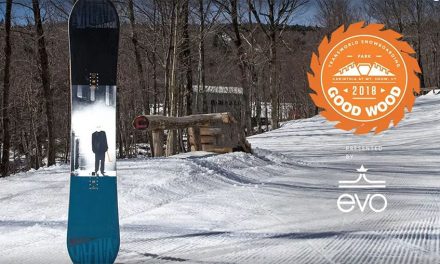 Item Of The Day: Salomon The Villain