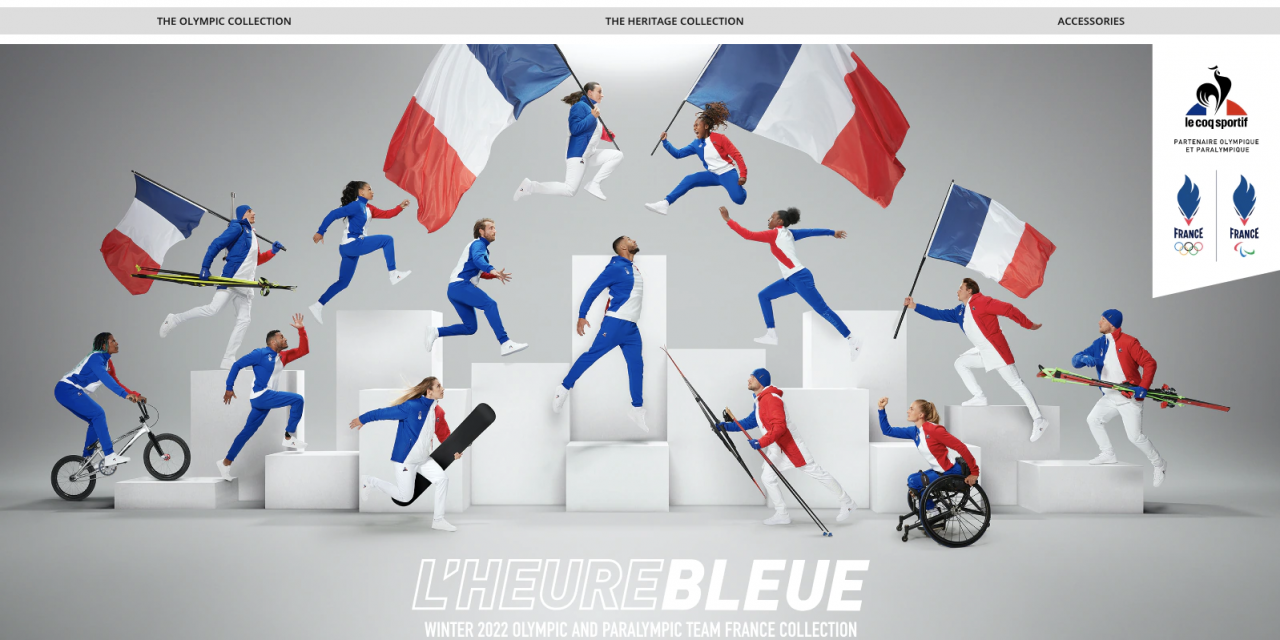 Fanatics and the  International Olympic Committee (IOC) announced a new partnership to launch its first global e-commerce platform and Olympic store to support the upcoming Paris Games in 2024, Milano Cortina Games in 2026 and LA Games in 2028.

“This is an exciting launch for us, as fans from an increasing number of territories will be able to purchase official Olympic merchandising and connect with the magic of the Olympic Games ahead of each edition,” commented Timo Lumme, IOC television and marketing services managing director. “We are looking forward to collaborating on this new shop with the organizing committees of Paris 2024, Milano Cortina 2026 and LA28 to engage with a broader fanbase and offer collectibles and goods that convey the values of the Olympic movement in line with the IOC’s global licensing strategy.”

The collections are available in the U.S., Mexico and Europe, including France, the United Kingdom and Switzerland, and will expand further by summer 2022, with exclusive product launches leading up to that date.