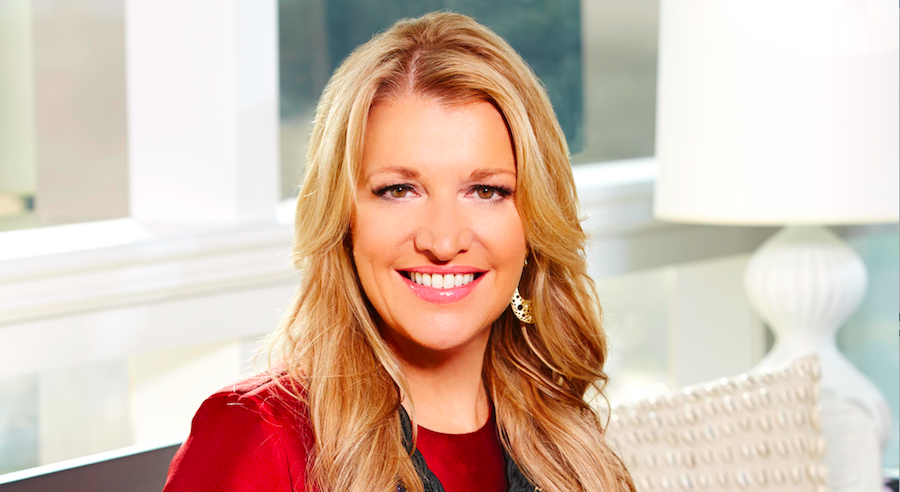 Fanatics Inc. appointed Mindy Grossman, the former CEO of HSN and incoming CEO of Weight Watchers, to its board.

Grossman joins a board that is made up of members from some of the company’s investors (Silver Lake Partners, Insight Venture Partners, Temasek Holdings) as well retail and eCommerce leaders such as Hudson’s Bay Company CEO Jerry Storch and Expedia President and CEO Dara Khosrowshahi.

Grossman is widely regarded as an innovator and visionary in business, merchandise and branding, having most recently served as CEO of interactive retailer HSN, Inc., a $4 billion direct-to-consumer retailer that she helped transform into a lifestyle network and leading content provider across TV, online and mobile, in addition to a digital commerce powerhouse. In July, she will begin her new role as president and CEO of Weight Watchers International, while also joining the company’s board. Throughout her career she’s held executive positions with some of the most well-known retail brands in the world, including Nike, Ralph Lauren, Tommy Hilfiger and Oxford Industries.

Grossman brings incredible retail insight and decades of experience working with top consumer brands to the Fanatics board – expertise that will help shape the continued growth of the company’s vertical, real-time merchandise model that is transforming the licensed sports industry for the on-demand economy. She served as Chairman of the National Retail Federation Board and is currently Vice Chairman for UNICEF USA. Additionally, Grossman is a member of the U.S. Chamber of Commerce Department’s Digital Economy Board of Advisors and serves on the board of directors for Bloomin’ Brands, Inc.

Listed as one of the world’s 100 most powerful women by Forbes on three separate occasions, Grossman, in 2014, was recognized as one of Fast Company’s Most Creative People in Business and Fortune’s Business Person of the Year. She has also been ranked by the Financial Times as one of the top 50 women in world business.

An avid sports fan, she counts the New York Giants amongst her top teams.