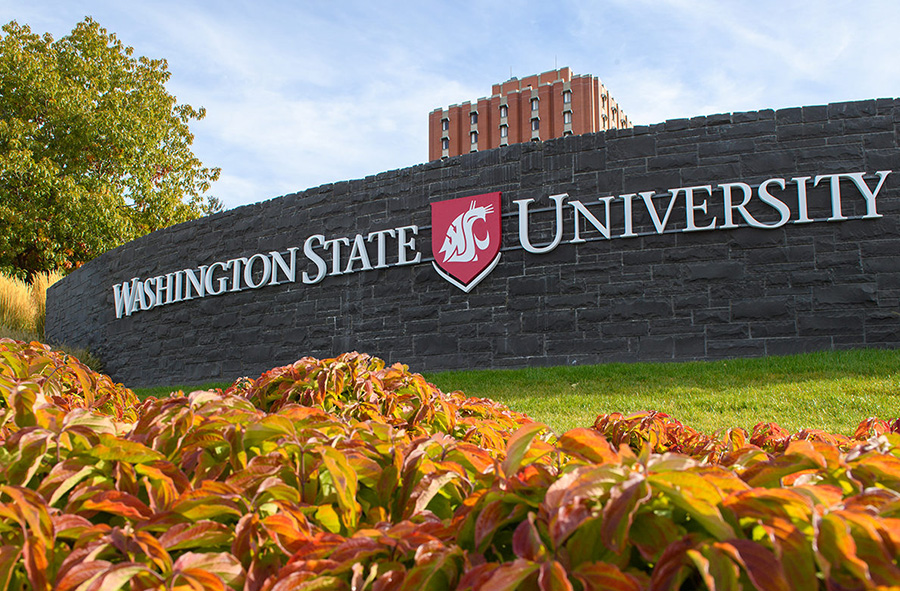 The family of the late Delbert Hayes, one of the earliest employees at Nike, made a $3 million donation to establish the Delbert J. Hayes Scholarship in Accounting in the WSU Carson College of Business.

Hayes, who passed away in 2018, was a graduate of Washington State University in 1957.

Hayes was the boss of Nike Co-founder Phil Knight when the two worked as accountants at Price Waterhouse. Knight brought Hayes on board with the idea to start Blue Ribbon Sports, the company that would eventually become Nike. He served as Treasurer and in a number of other executive positions with the company from 1975 to 1980. He was a Nike EVP from 1980 until his retirement in 1995. He continued to serve on Nike’s Board of Directors until 2005.

In his book “Shoe Dog,” Knight wrote that Hayes looked at accounting “the way a poet looks at clouds; the way a geologist looks at rocks.”

“Day after day I watched Hayes do something I never thought possible: he made accounting an art,” said Knight.

The Delbert J. Hayes Scholarship will support graduates of Clarkston High School in Clarkston, OR who are enrolled at WSU as full-time, degree-seeking accounting students with at least a 3.0 GPA.

According to his family, Hayes believed deeply that people succeed when they take responsibility for themselves. Hayes’s widow, Sandra, created the endowed scholarship to honor her husband’s conviction that acts of generosity can be game-changers for the recipients, and that the payoff will continue in the future.

“The idea behind the scholarship was that it could be a tool to significantly help students from the Clarkston community, which was Del’s home town and a place that was special to him,” said Sandra Hayes.

“Our ability to award an annual scholarship that will fund a student’s entire undergraduate education is transformational for us as a college and for students who may not otherwise be able to pursue a degree,” said Chip Hunter, Dean, Carson College of Business.  “At the scholarship’s full capacity, we will be able to support four accounting majors who graduated from Clarkston High School.”