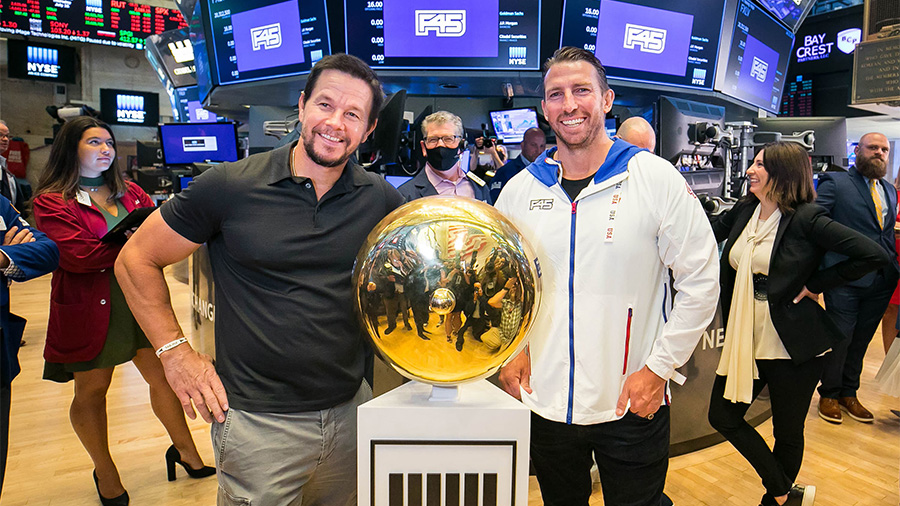 F45 Training Holdings Inc., in its first report since going public, reported same-store sales increased 6 percent globally and 67 percent in the U.S. in the third quarter ended September 30. The fitness franchisor posted a loss in the period, but adjusted EBITDA increased 37 percent.

“We delivered another solid quarter with continued strength in new franchises sold and significant recovery in studio visits, particularly in the United States, our most important growth market. Furthermore, we continue to be encouraged by the health of our studio backlog and how it positions us to continue to execute on our new studio opening strategy. With approximately 1,400 total franchises sold but not yet open studios, we believe we are well-positioned to achieve our ambitious unit growth targets,” said Adam J. Gilchrist, president, CEO and chairman, F45.

He continued: “We recently announced several exciting milestones that we believe will help accelerate our growth into the future, including the expansion of our partnership with the U.S. Military, our collaboration with OneSpaWorld, which brings the F45 experience to the high seas, and, finally, the entry into a definitive agreement to acquire Vive Active, which will strengthen our business through the addition of a disruptive and innovative fitness brand to our portfolio.”

Financial Outlook
For the year ending December 31, 2021, the company is increasing the low end of the range for net new franchises sold and net initial studio openings.

While there remains considerable uncertainty regarding the global supply chain backdrop and delays at major shipping ports, the company is maintaining its financial outlook for the year.

The outlook is based on the assumption that there is no change from the current estimated delivery dates for equipment and merchandise provided by the company’s third-party logistics partners and no significant worsening of the pandemic that materially impacts performance, including prolonged studio closures or other mandated operational restrictions.