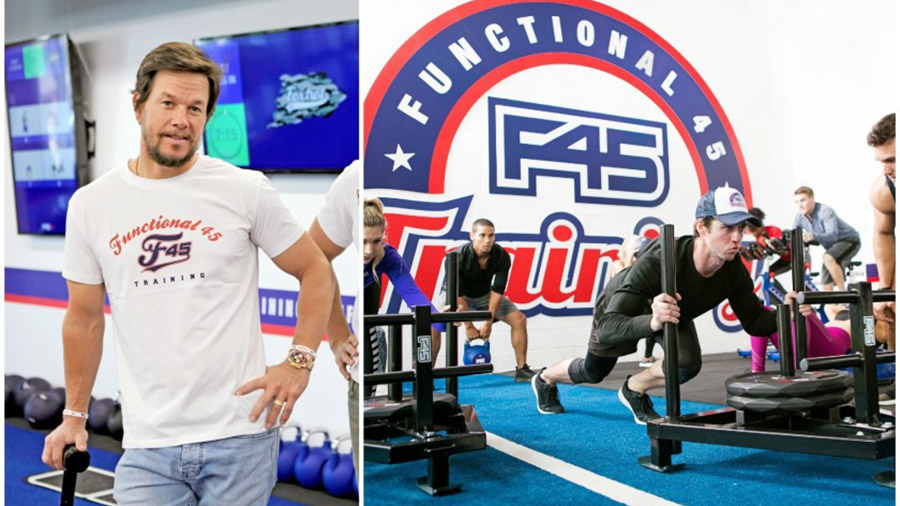 F45 Training Holdings Inc. plans to offer 18.75 million shares in its initial public offering at a projected price range of $15 and $17. At that range, the fitness franchisor would be valued between $1.45 billion to $1.54 billion.

The company originally filed its S-1 filing in late June without listing a proposed share price or amount of shares to be sold.

F45 Training intends to sell about 18.75 million shares, raising about $275.9 million. It plans to use $190.7 million of the earnings from the IPO to repay debt, $2.5 million to pay employee bonuses, $25 million to pay the purchase price for its acquisition of certain assets of Flywheel indoor cycling chain, and $5.6 million to pay expenses incurred in connection with the IPO, according to the filing. Any remaining money will go to working capital and general corporate purposes.

MGIW, which is 26 percent owned by Wahlberg, who also owns an F45 franchise, plans to sell about 1.6 million shares.

F45 will trade on the New York Stock Exchange under the symbol “FXLV.” Goldman Sachs and J.P. Morgan are the lead underwriters in a syndicate of seven banks.