“While at SIA I met the Cortinovis family and discovered Eurosock; I thoroughly enjoyed working with the brand. Even when the company relocated to Tucson I stayed on as their account manager. I am thrilled now to be part of the team,” said Wray.

In addition to hiring Wray, Eurosock also added Sandra Bolduc and Joanne Petrucelli to the sales team to cover the New England territory. 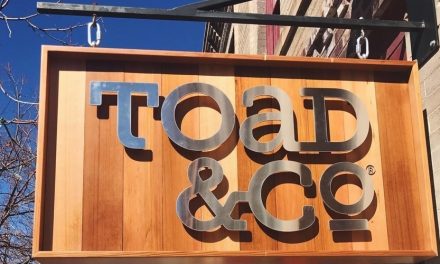