As expected, the European Commission Anti-Dumping Advisory Committee voted 15 to 10 last week against renewing anti-dumping duties set to expire this year for leather footwear from China and Vietnam.

The committee consists largely of technocrats appointed by the trade or finance ministries of each member country, the majority of which tend to favor more open trade.
Observers still expect the full European Commission to push for a 15-month extension of the anti-dumping duties to placate shoe producers in Southern Europe.

“Unfortunately this vote was at the technical level and it means that the Commission will redouble its efforts to push this through at the Council of Member States (Council),” the EOG said in a statement issued Thursday. “It is however important to note that the representatives on the ADC Committee will have received their voting instructions direct from the ministers responsible for trade issues and hence it gives us some indication as to how they will be prepared to vote at Council. The Commission will undoubtedly put pressure on Member States to change their voting on the issue and the EOG, along with FESI and the European Footwear Alliance, will keep the pressure on over the next five to six weeks to encourage the Ministers to continue to vote against the extension at the Council meeting.”

The EOG represents Columba Sportswear, Merrell, The North Face, Timberland as well as a handful of European outdoor footwear brands. 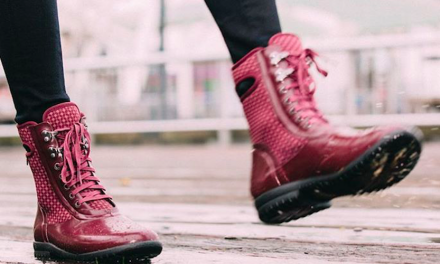