Just days after Liz Claiborne finalized its acquisition of the Enyce brand from Fila, the architect of Filas management buyout by Cerberus Capital Management has resigned as president and CEO of the company set up to run the business. Sports Brands International, the new parent company, manages Fila and the other brands acquired from Italy-based Fila Holding S.p.A. in a $351 million cash deal that closed in June 2003.

Jon Epstein, formerly CEO of Fila USA, had been named president and CEO of SBI in June after the close of the Fila acquisition. Epstein came to Fila USA in 1998 from adidas America where he was National Sales Manager.

The company has been on a spending spree of late, bringing in top talent to run all aspects of the business after cutting 550 jobs in a restructuring plan that moved most senior Fila positions to the U.S. from Italy.

Epstein, who received accolades for the stabilization of the Fila USA business as the rest of the global brand imploded over the last few years, reportedly left for personal reasons. The company indicated there were health reasons behind Jons departure.

The company said it expects to pursue new candidates for the CEO position and there were some hints that a replacement would be named soon. Bob Galvin, the company's CFO and president of its European Operations, has also added the COO title, with all American, Asian and European Operations reporting to him.


>>> Jons departure will leave a huge hole in this company.  He personally organized a strong sales product and marketing team, all of whom came to Fila because of Jon and his vision… 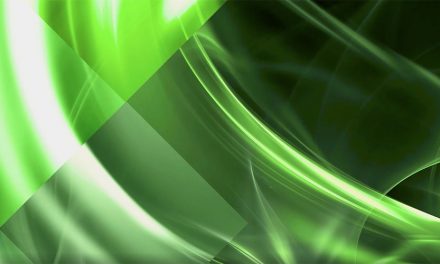