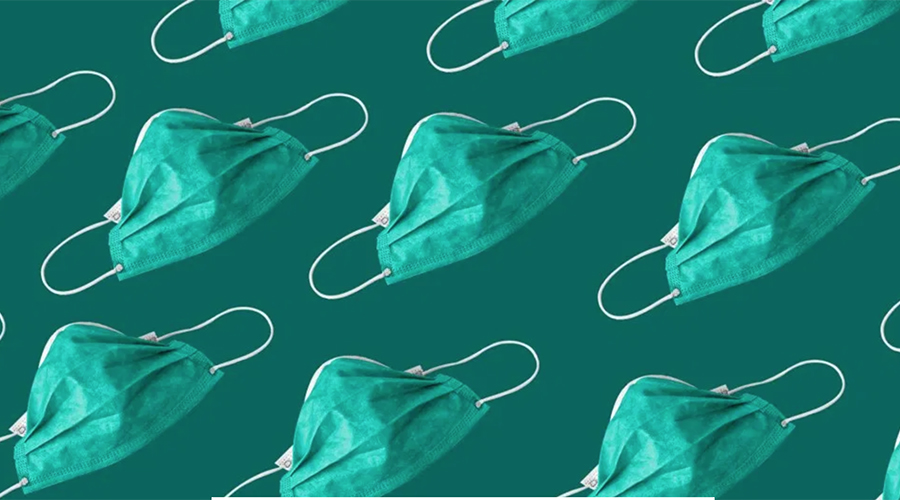 Emerald Holding Inc., the parent of Outdoor Retailer, Surf Expo and other trade shows, reported a steep decline in revenues in the second quarter due to event cancellations tied to COVID-19 but saw a more modest decline in earnings due to the arrival of initial claims confirmed under its event cancellation insurance policy.

Brian Field, Emerald’s interim president and chief executive officer, said, “While the events industry has remained extremely challenging across the world, I am pleased with the progress that we have achieved positioning Emerald for the future: staying focused on our strategy, building new customer relationships and continuing to nurture and deliver value to existing clients. Our position is further strengthened by our capital raise which provides us the financial flexibility to accelerate the implementation of strategic initiatives designed to improve all aspects of the customer experience at our shows while also investing in new digital offerings. These digital offerings, which in the second quarter alone delivered more than 50,000 new customer leads, will allow us to engage with our customers year-round while opening new, high-return revenue streams.”

David Doft, Emerald’s chief financial officer, added, “We are fortunate to have a comprehensive insurance policy which expressly covers losses due to event cancellation and postponement as a result of communicable disease. Through the second quarter, we have submitted $89.1 million in total claims for events originally scheduled to stage in the first half and have received $48.2 million in initial claim payments. Subsequent to quarter-end, we have submitted an additional $6 million of claims for events that were originally scheduled to take place in the third quarter. Additionally, we continue to streamline our expense structure with the goal of driving excess cost out of the company while improving our operational efficiency and scalability. Year to date, we have removed over $15 million of fixed costs and see further opportunities to improve our profitability at both the company and show level. Our reduced cost structure in combination with our enhanced liquidity has positioned Emerald to weather the near-term uncertainty and thrive over the long term.”

COVID-19 Operational And Expected Insurance Recovery Update
Emerald remains focused on the health and safety of its employees and customers given the ongoing, unprecedented environment. All employees continue to work in a remote environment, and Emerald is actively engaging the company’s communities with new on-line offerings while planning for future events.

The rapid spread of COVID-19 has had a material impact on Emerald’s ability to deliver large, in-person experiences that have necessitated substantial changes to the company’s show calendar. To date, Emerald has canceled 59 events and has not staged an in-person event since the middle of March. In total, these canceled events accounted for approximately $197 million of 2019 revenues. Emerald has also postponed 16 events to the second half of 2020, which events accounted for approximately $8 million of 2019 revenues.

Emerald maintains event cancellation insurance to protect against losses due to the unavoidable cancellation, postponement, relocation, and enforced reduced attendance at events due to certain covered causes. Specifically, these causes include event cancellation caused by the outbreak of communicable diseases, including COVID-19. Emerald’s policy provides coverage for the budgeted amount of gross revenues (less avoided costs, plus certain costs relating to the taking of remedial action) for each of the company’s individual events and conferences occurring within a calendar year. The aggregate limit under this event cancellation insurance policy is approximately $191.1 million in 2020 and $191.4 million in 2021 if losses arise for reasons within the scope of this policy.

In addition to this primary policy, Emerald maintains a separate event cancellation insurance policy for the Surf Expo Summer 2020 and Surf Expo Winter 2021 shows, with respective coverage limits of $6 million and $7.7 million. While there is no assurance that the insurance carriers will agree that all of Emerald’s claims are covered under these policies, the company believes that all shows that have been canceled or postponed due to COVID-19 to date should qualify as covered losses with respect to these event cancellation insurance policies.

The company has been preparing and submitting insurance claims for each of its canceled shows. For events previously scheduled to take place in the first and second quarters, Emerald has submitted approximately $89.1 million in claims, which represents the net amount of expected gross revenues less avoided costs for canceled events. Insurance claim payments received to date total $48.2 million, of which $15 million was received in the second quarter and $33.2 million received in the third quarter. Subsequent to quarter-end, the company has submitted an additional $6 million of claims for events that were originally scheduled to take place in the third quarter. The company expects to submit further claims over the next several weeks representing events canceled subsequent to June 30, 2020. 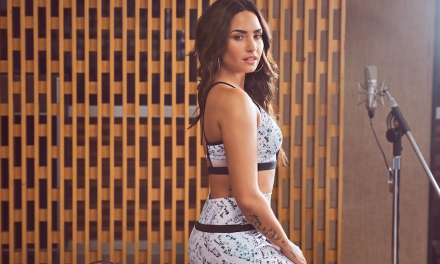