ElliptiGO Inc., the pioneer and leader in stand-up cycling, announced that 25,000 of the company’s bikes are now on the road.

The new cycling category was created with the launch of the world’s first elliptical bicycle in 2010, and ElliptiGO’s lines have reached close to 300 U.S. dealers and partners in 33 countries abroad. In addition, 250 university and high school sports programs have integrated their bikes into their training.

“We couldn’t be more excited about hitting this milestone knowing that it means we have positively impacted the lives of so many people,” shared Bryce Whiting, vice president of sales and marketing at ElliptiGO. “We look forward to doubling this number in the next few years as the stand-up category continues to gain traction and visibility.”

The 25,000th bike was purchased by Shannon Kievman, a runner and a mother of four from Manchester, CO. Kievman was recently diagnosed with arthritis in both of her feet and sought out a way to keep working towards her running goals while reducing impact. Kievman is using her ElliptiGO 8C to train for the Hartford Half Marathon next month.

“There has been a lot that has come along with this diagnosis, and it has brought about some changes when it comes to my running. Sometimes my feet cannot handle the mileage I would like to do,” said Kievman. “Not wanting to be sidelined, ElliptiGO bikes seemed like the perfect solution.”

Kievman continued, “I have an elliptical at the house, but I would much prefer to be outside and moving about. The ElliptiGO bike mimics my running, so I have all the benefits without the constant pounding on my feet.” 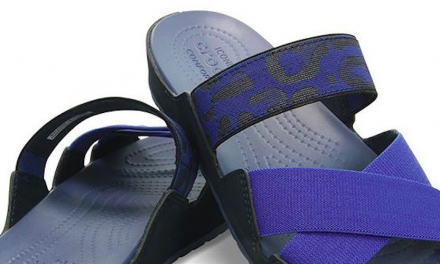 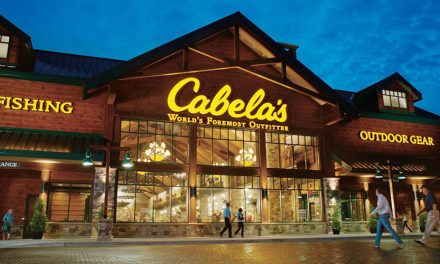 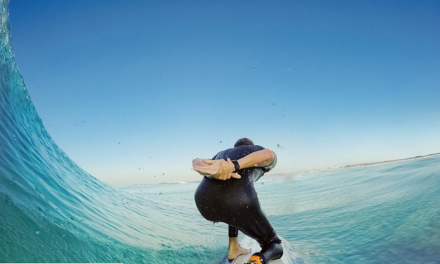