“We are very pleased with the 2008 results,” says CEO for ECCO Sko A/S, Dieter Kasprzak. “This is partly due to the success of our new collections and partly due to the fact that as early as the beginning of 2008 we realised that times would become difficult and therefore we adapted to the situation. We have continuously reduced our capacity and costs. The efforts made by the management and the employees have been amazing.”
“The 2008 results are a good foundation for the next couple of years, which we expect to be very difficult. Consequently, we will continue to reduce our costs. Even so, we estimate that 2009 results will be considerably lower than in 2008,” continued Kasprzak.
“But times of crisis also offer opportunities,” says Kasprzak. “As an example, we are looking at expanding the number of stores and in this way targeting sales activities in order to win market shares and generally creating an even stronger brand for ECCO.”
The outlook provided in the companys annual report was bleak as management reported anticipating a “significant decline in the Groups net turnover and result in 2009.”
The first two months of 20009 were said to have provided lower turnover and earnings than same period in 2008. 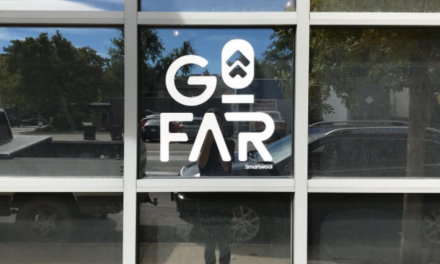