“Our company reported another strong quarter, with eBay, PayPal and GSI each performing well,” said eBay Inc. President and CEO John Donahoe. “Mobile commerce continues to accelerate as consumers change the way they shop and pay. We expect eBay mobile commerce to generate almost $5 billion in merchandise volume this year and PayPal mobile to exceed $3.5 billion in payment volume. Mobile is one way online and offline shopping are blending into a single commerce environment. We are focused on enabling commerce, helping consumers shop anytime, anywhere, and being the commerce partner of choice for retailers of all sizes.”

The company's PayPal business continued to expand its leadership position in global payments. PayPal ended the quarter with 103.0 million active registered accounts, a 14 percent increase year over year. PayPal revenue increased 32 percent year over year driven primarily by increased penetration on eBay as well as continued merchant and consumer adoption. PayPal's net total payment volume (TPV) grew 31 percent to $29.3 billion in the third quarter of 2011 compared to the same period of last year. PayPal continues to invest in innovation, focusing on the core platform, as well as mobile and point of sale initiatives. PayPal expects to generate more than $3.5 billion in mobile TPV in 2011, up from $750 million in 2010.

The company's GSI business, which was acquired in the second quarter of 2011, contributed $202.6 million in revenue for the third quarter. GSI generated $608 million in global ecommerce (GeC) merchandise sales during the quarter. 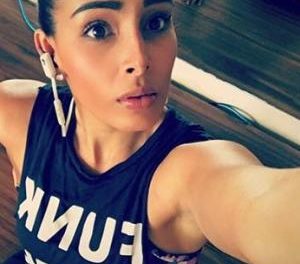