The International Longshoremen’s Association and the U.S. Maritime Alliance will go back to the negotiation table to avert a longshoreman’s strike that would close 15 ports from Massachusetts to Texas.  If no agreement is reached, 4,500 workers at the 15 ports along the
East Coast – including the 4,000 dockworkers in New York and New Jersey –
could walk off the job on December 30th.

The last time there was an East Coast longshoremen’s strike was in 1977.

The Federal Mediation Conciliation Service said on Monday that director George Cohen called a meeting of the International Longshoremen’s Association and the U.S. Maritime Alliance before the Dec. 29 expiration of the dockworkers contract extension.

Those familiar with the situation told CNBC that because of the sensitivity of the discussions, details about the meeting will not be disclosed. Talks broke down between the dockworkers and the shipping companies Dec. 18.

Negotiations broke off after shipping management said they want to cap “container royalties,” which are payments made to longshoremen based on the weight of the container cargo.

On Wednesday, the threat of imminent labor unrest at four U.S. Pacific Northwest ports was averted after the dockworkers union said its members would stay on the job despite “substandard” contract terms being imposed unilaterally by grain shippers. 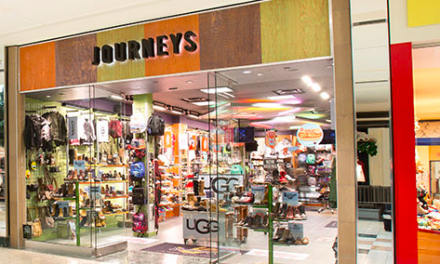