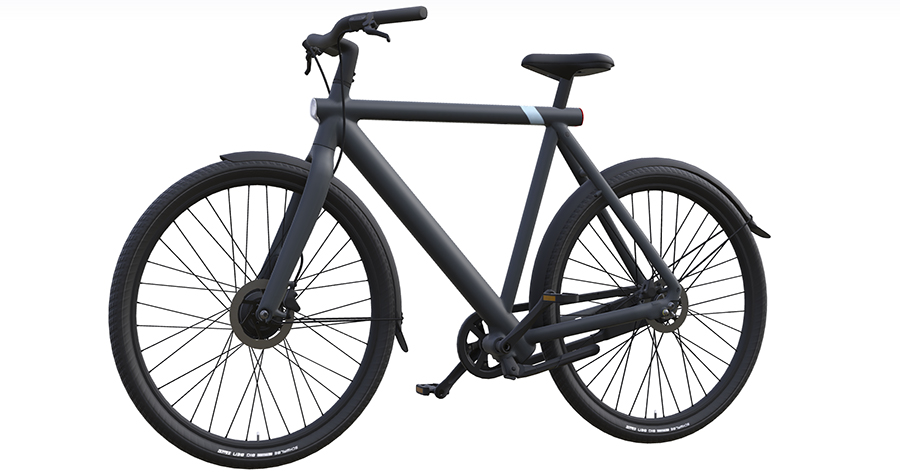 E-bike manufacturer, VanMoof, has raised a $40 million investment from Norwest Venture Partners, Felix Capital and Balderton Capital. The funding brings VanMoof’s total capital raised to $73 million and furthers the e-bike brand’s mission of getting the next billion on bikes.

The Series B financing comes after a $13.5 million investment in May.

VanMoof said it realized a 220 percent global revenue growth during the worldwide lockdown from COVID-19 and sold more bikes in the first four months of 2020 than its previous two years combined.

Co-Founder, Ties Carlier, said: “E-bike adoption was an inevitable global shift that was already taking place for many years now but COVID-19 put an absolute turbo on it to the point that we’re approaching a critical mass to transform cities for the better.”

VanMoof’s statement noted that the U.S. has become an important growth market, with the company establishing successful brand stores in New York, San Francisco and Seattle. “As social distancing becomes the new reality, public transport and long waits in traffic are less appealing than ever. With an e-bike, you can get to city destinations much faster than by car. That can save the average American commuter up to 60 minutes every day, all without breaking a sweat,” said co-founder Ties Carlier.

Stew Campbell, principal at Norwest, said: “Taco, Ties and the VanMoof team have not only built an unparalleled brand and best-selling product, but they’re reshaping city mobility all over the world.”

Colin Hanna, principal at Balderton: “As the COVID-19 crisis hit supply chains worldwide, VanMoof’s unique control over design and production was a key advantage that allowed the company to react nimbly and effectively. Moreover, VanMoof’s direct-to-consumer approach allows the company to build a close relationship with their riders, one that will be strengthened by new products and services in the years to come.” 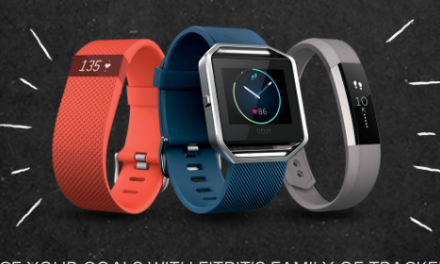