DuPont Sues Easton-Bell Over Use of Kevlar Trademark

DuPont filed a federal lawsuit in Delaware this week claiming that Easton-Bell’s prominent use of the Kevlar trademark on tire and lock packages infringes on DuPont’s trademark. DuPont says Easton-Bell’s packaging suggests that DuPont endorses or sponsors the tire and lock products, according to the Associated Press.

DuPont said in court papers that it attempted to license the trademark but Easton-Bell rejected it, saying DuPont’s proposed licensing fees were exorbitant.

Easton-Bell instead filed its own lawsuit in federal court in California last week, seeking a court declaration that it is not infringing on DuPont’s trademarks. 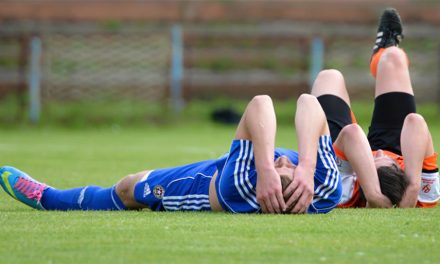 AAFA President and CEO to Step Down