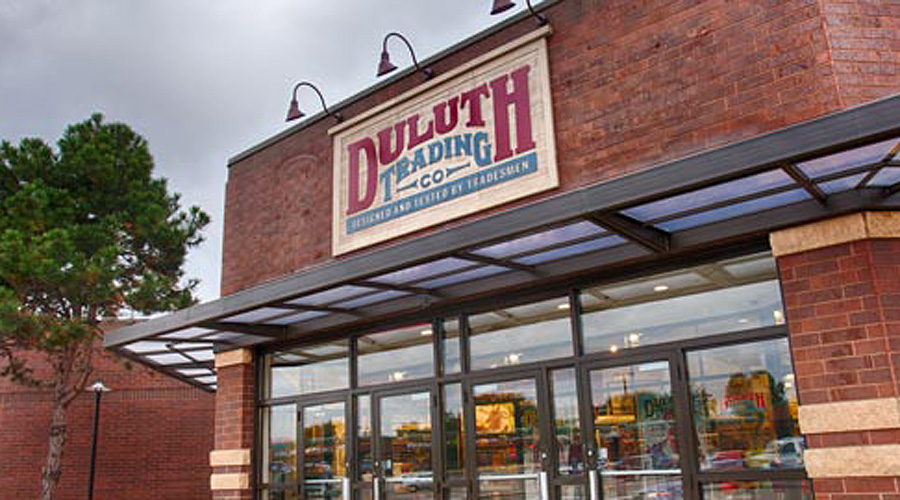 Duluth Holdings Inc., the manufacturer of casual wear, workwear and accessories, reported a 21.9 percent increase in net sales for the first quarter ended April 30, coming in at $83.7 million and marking its twenty-ninth consecutive quarter of increased net sales.

“Our first-quarter results were in line with our expectations and we remain on track to deliver on our 2017 financial guidance,” said Stephanie Pugliese, CEO of Duluth Trading. “Both our men’s and women’s business saw positive momentum with new products such as Bullpen Underwear, Ballroom Khakis and the No-Yank Tank.”

“Even though we had a very slow start in February, sales started to gain momentum as we moved through the quarter and into April. Given the overall challenging environment for retailers in the first quarter, our team did a great job in driving top line results,” said Pugliese during a conference call. “February is traditionally a clearance month. However, this year we did not have efficient clearance inventory to gain any meaningful promotional advantage. In addition, we were coming off of a more promotional fourth quarter than in prior years and we saw that the consumers’ expectations around getting a deal were higher than in the past. As a result, February’s direct sales declined year over year.”

She said the company made several investments in the business this quarter that impacted SG&A in the short term that will pay off in the long term.  These included the opening of four new stores in the Indianapolis, Boston, Detroit and Providence markets with these stores performing “exceptionally well.”  In fiscal 2017, Duluth Trading now expects to open a total of 12 retail stores and one outlet store. Added Pugliese, “In addition to the expansion of retail, we invested in the growth of our women’s business through incremental spend in women’s TV advertising, continuing to grow that part of the business and bringing new brand fans to the customer base.”

Gross margin increased 30 basis points to 58.1 percent compared to 57.8 percent in the prior-year first quarter. The 30 basis point increase in gross margin was primarily due to an increase in product margin as a result of product mix and strategic management of promotions, partially offset by a decline in shipping revenues. Adjusted EBITDA was $2.7 million compared to $6.6 million in the prior-year first quarter.

SG&A expenses increased 39.4 percent to $47.9 million. As a percentage of net sales, selling, general and administrative expenses jumped 720 basis points to 57.2 percent, compared to 50 percent in the corresponding prior-year period.

The company spent $2.7 million on a women’s television advertising campaign during the first quarter, whereas last year it did not run television advertising until the second quarter. Other factors that contributed to increased SG&A expense as a percentage of net sales were personnel expense, customer service expense, rent and depreciation.

“We believe our long-term growth goals of 20 percent net sales growth and 25 percent net income and adjusted EBITDA growth are achievable,” said CFO Mark DeOrio. “However, our focus will be on investing to grow our business during the next 18 to 24 months.” 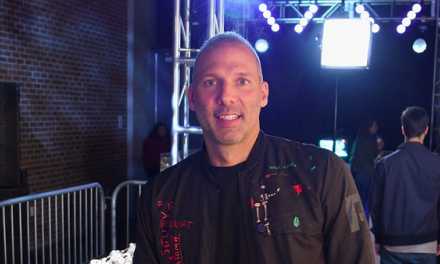