DU/ER To Open Store In Denver

The 1,600-square-foot space at 2654 Walnut Street in the River North Art District will open its doors on October 9, according to The Denver Post.

DU/ER has three stores one each in Vancouver, Toronto and Calgary, and sells its collection, which includes jackets and tops, online and in about 700 independent retailers across North America and Northern Europe. 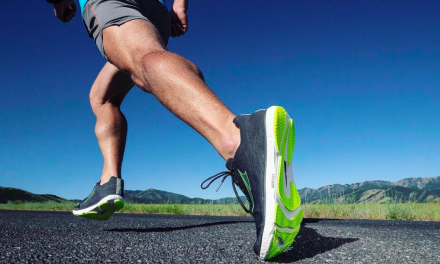