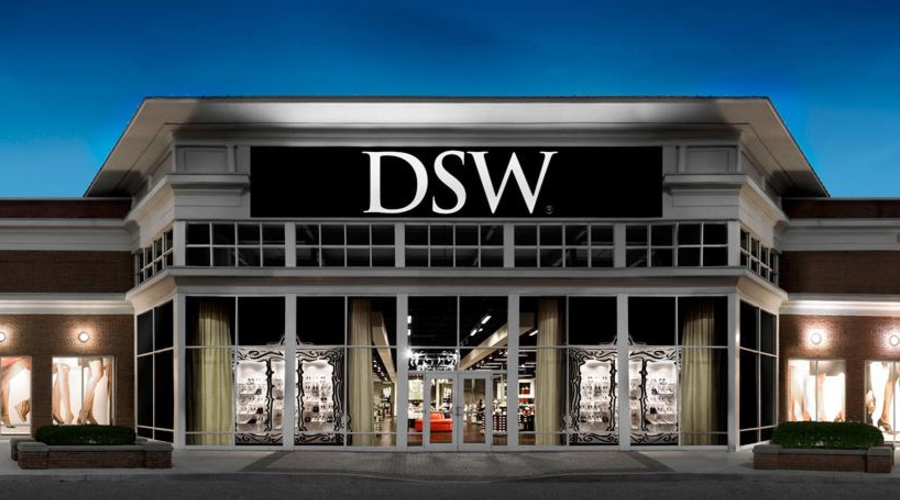 Chief executive officer, Roger Rawlins, stated, “Fiscal 2018 was one of the best years in our company’s history from a comparable sales and earnings growth standpoint. We crossed the $3 billion revenue threshold for the first time and drove a +6 percent increase in comparable sales as we strengthened connections with our customers. We built a compelling product assortment, including the expansion of DSW Kids, a differentiated services offering with our W Nail Bar partnership, and the relaunch of our award-winning loyalty program. At the same time, we strategically positioned our company to grow share and enhance profitability through transformative acquisitions, creating an infrastructure that positions us to be a significant force in the footwear industry for years to come.”

On December 11, DSW raised its full year outlook for Adjusted EPS in the range of $1.70 to $1.85 per diluted share, compared to its previous range of $1.60 to $1.75 per diluted share. Guidance does not include charges related to exit costs, restructuring or acquisition-related expenses or the impact of exited businesses.