DSW Gets Q4 Lift from Women’s as Men’s Flattens…

The retailer saw strength in dress casual, fashion athletic and accessories. Boots posted a “small decrease” against the strong 22% comp gain in Q4 in the prior year. Fashion athletic styles drove the womens athletic business. The mens business was said to be relatively flat for the period, with mens dress and casual posting positive comps.

The company currently estimates fiscal 2007 annual diluted EPS to be in the range of $1.63 to $1.68 per share. Annual comparable store sales are projected to increase approximately 3% to 5%. The company plans to open at least 30 DSW stores during the year. 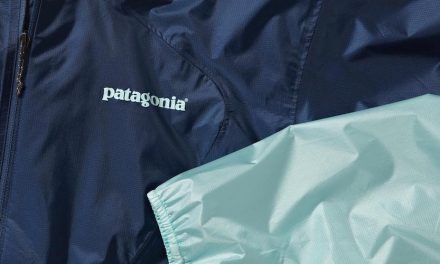 Craghoppers Launches in the U.S.