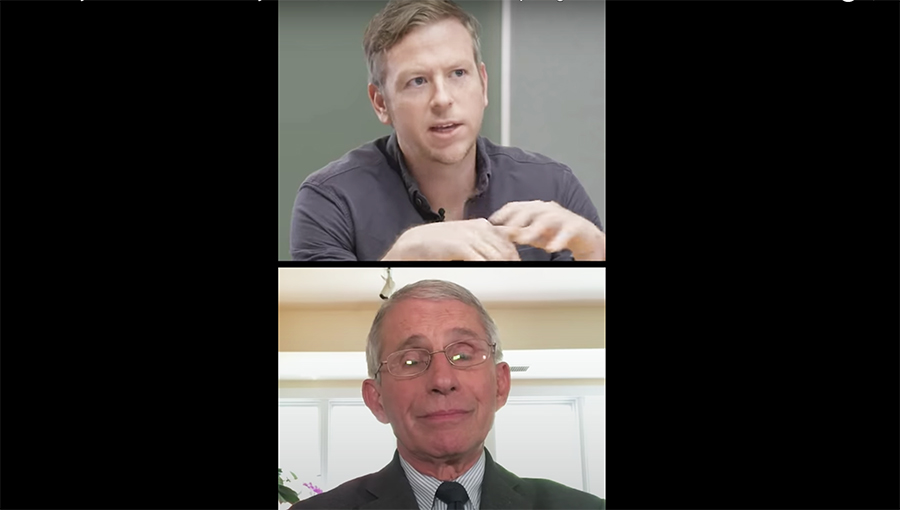 Dr. Anthony Fauci, the government’s top infectious disease expert, on Snapchat’s show “Good Luck America” said that he sees sporting events returning without fans is within the realm of possibility in 2020.

Speaking with Snapchat’s Peter Hamby, shown above, Fauci explained that testing and isolation could be enough to resume sports.

“There’s a way of doing that,” Fauci said when asked if there was going to be a college football season in 2020. “Nobody comes to the stadiums. Put (athletes) in big hotels, wherever you want to play. Keep them very well-surveilled, but have them tested like every week and make sure they don’t wind up infecting each other or their families and just let them play the season out.”

As for the argument sports won’t be the same without fans in the stands, Fauci said, “I think you’ll probably get enough buy-in from people who are dying to see a baseball game, particularly me. I’m living in Washington, we have the world champion Washington Nationals. I want to see them play again.”