In a meeting held August 25-26 in Lakewood Colorado, the National Ski Patrol Board of Directors voted unanimously to name Mark Dorsey executive director of the NSP. Dorsey has been acting as interim executive director for the past eight months.

Jim DeWeerd, NSP National Board Chairman, said in a statement to the NSP membership today, “Weve spoken directly to members, staff, and industry partners, and have come to the conclusion that Mark Dorsey brings a wealth of experience, association management skill, and industry knowledge to this position. He has clearly demonstrated leadership within our association during this past year. We have collected all the data we can and have come to the unanimous conclusion that Dorsey is the best person to help move our organization forward.”

Dorseys tenure with NSP began in 1990 when he was hired to serve as the associations marketing director. In that role he is credited with enhancing publicity efforts, developing award-winning advertising and marketing programs and materials, and increasing non-dues revenue. Promoted to assistant executive director in 2005 and then taking on the role of interim executive director after the departure of longtime executive Stephen Over.

Dorsey holds a master of business administration (MBA) degree from the University of Colorado as well as the Certified Association Executive (CAE) credential from the American Society of Association Executives (ASAE). The CAE credential is ASAEs highest professional distinction, conferred only upon those who pass a comprehensive examination covering the field of nonprofit association management. 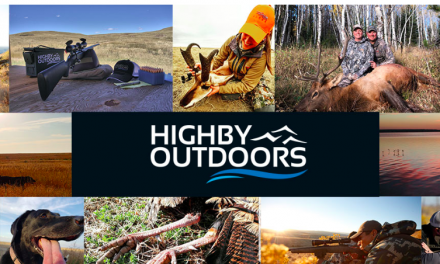