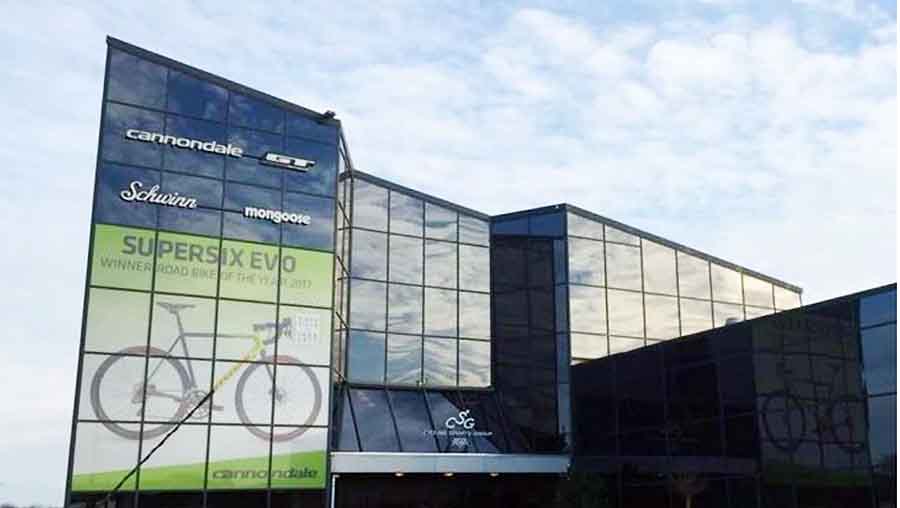 Dorel Industries Inc. announced that it has terminated its acquisition by Cerberus Capital Management that would have taken it private. The termination came after at least two shareholder groups had complained Cerberus’ offer significantly undervalued Dorel.

As a result of the termination of the Arrangement Agreement, Dorel’s Board of Directors canceled the special meeting of shareholders to be held on Tuesday, February 16, 2021.

The Arrangement Agreement provided that a buyer group led by the Purchaser would acquire, for a purchase price of C$16.00 in cash per share, all of Dorel’s issued and outstanding Class A Multiple Voting Shares and Class B Subordinate Voting Shares, except for shares owned by Martin Schwartz, Alan Schwartz, Jeffrey Schwartz, Jeff Segel, and certain members of their respective immediate families, by way of a statutory plan of arrangement under the Business Corporations Act (Québec).

The termination of the Arrangement Agreement follows exchanges and discussions between Dorel and many of its shareholders and review by Dorel of proxy votes submitted prior to the deadline of 5 p.m.EST on Friday, February 12, 2021. The termination of the Arrangement Agreement was unanimously approved by the Board of Directors of Dorel, with Martin Schwartz, Alan Schwartz, Jeffrey Schwartz and Jeff Segel having recused themselves, acting on the unanimous recommendation of the Special Committee comprised of Dorel’s six independent directors.

“Independent shareholders have clearly expressed their confidence in Dorel’s future and the greater potential for Dorel as a public entity. We sincerely appreciate the considerable time and effort Cerberus has devoted to this project. I thank our employees who have maintained an unwavering focus on Dorel’s operations throughout this period. Shareholder value enhancement remains our top priority and we look forward to continued growth with our excellent brands, worldwide consumer recognition and strong customer relations,” stated Dorel President and CEO, Martin Schwartz.

On February 1,  Cerberus raised its offer to Canadian $16 a share for the shares not held by members of the Schwartz family, including Dorel’s chief executive officer. The firm in November offered C$14.50 per share. On February 2, two shareholder groups that own a combined 19 percent of the shares of Dorel — Letko, Brosseau & Associates and Brandes Investment Partners — said they plan to vote against an amended offer proposed by Cerberus Capital Management.