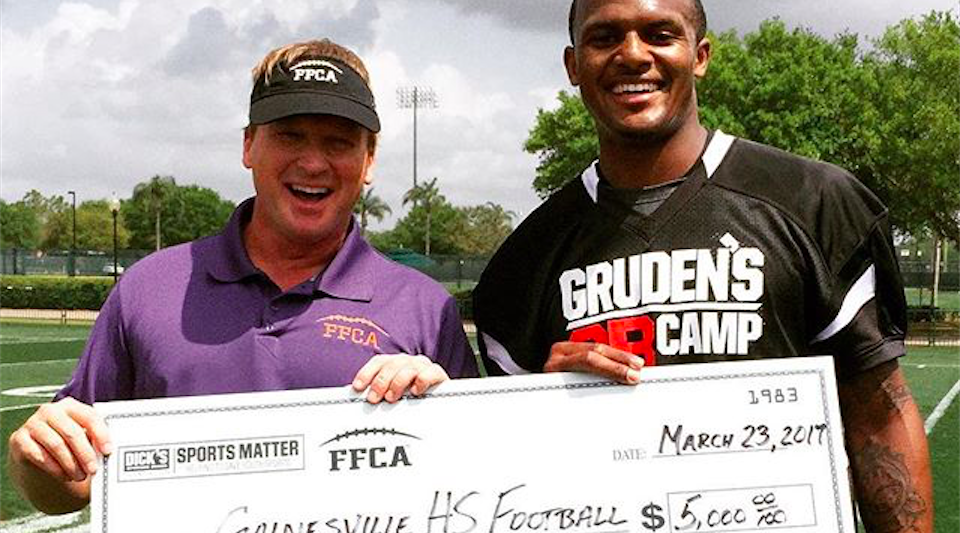 The ESPN Corporate Community Impact Award recognizes a corporation that uses the power of sports to help advance a social issue, cause or community organization. Dick’s was honored for their longstanding commitment to sports and actions in helping to save youth sports.

“It’s a tremendous honor for us to receive this important award from ESPN” said Lauren Hobart, Dick’s Sporting Goods president and president of the Dick’s Foundation. “Youth sports are in trouble. Studies tell us that billions of dollars have been cut from youth sports in recent years and 60% of children must now pay a fee to play. Yet sports are one of the best youth development tools that exist, so we’re working hard to reverse this frightening trend.”

Dick’s and The Dick’s Foundation have been working to combat this crisis and since 2014 have pledged more than $50 million to support teams and leagues in need, while working to raise awareness of the importance of youth sports across the country through the Sports Matter campaign. To date, Sports Matter has saved thousands of youth sports teams and given hundreds of thousands of kids the opportunity to play.

In 2016, Dick’s integrated Sports Matter into its major initiatives and campaigns, including the creation of the Sport Emmy nominated documentary Keepers of the Game, by supporting over 200 Team USA Olympic and Paralympic hopefuls through flexible employment, and the development of a ‘Green Laces’ campaign which donates $2 from every sale back to youth sports.

More information is available at www.sportsmatter.org. 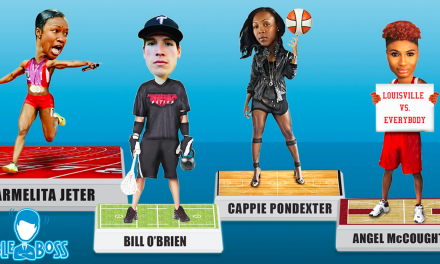