Every August, thousands of high school football players return to the field with the goal of winning a championship. Before beginning their quest, their teams must survive a grueling week of conditioning, skills training and football strategy. Hell Week is a unique shared experience that builds character and strong team bonds, and sets the tone for the upcoming football season.

“Dick's Sporting Goods Films Presents Hell Week provides a behind-the-scenes look into one of the most physically-demanding weeks in all of sports,” said Ryan Eckel, Dick's Sporting Goods Vice President, Brand Marketing. “Hell Week is an incredible story about a team coming together as they work to define who they are on and off the field.”

Before getting picked-up by the ESPN Networks, Dick's Sporting Goods Presents Hell Week began as a hard-hitting online series last August following Detroit's Cass Technical High School's journey prior to winning their second consecutive state football championship.
“Hell Week has the make-up of what draws communities to high school sports,” said Dan Margulis, ESPN Senior Director, Programming & Acquisitions. “Station Camp's preseason mirrors the experience of student athletes around the country in the grueling weeks leading up to the season's first kick. We are excited to give our viewers inside access to a team competing in the weekend's ESPN High School Kickoff action.”

Hell Week will debut on ESPN2 on Thursday, Aug. 22, and also airs on ESPNU through Aug. 26. Station Camp will host Beech High School in its season opener, also airing on ESPN2 as part of the ESPN High School Kickoff on Sunday, Aug. 25 at Noon. This is the team's first game to air on an ESPN network. 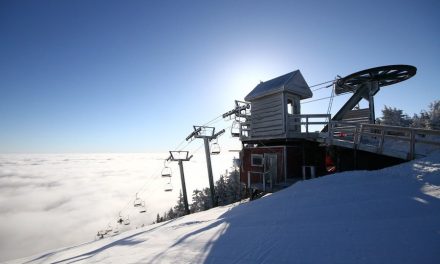