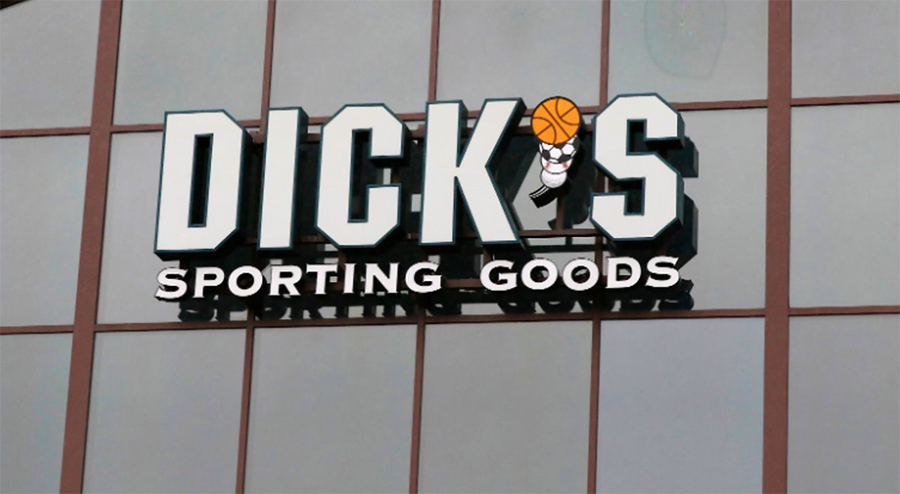 Following the opening of three clearance centers last year in Utica, MI, Spartanburg, SC and Racine WI, Dick’s said it is expanding its footprint of outlet and clearance stores to “provide access to some of the nation’s most popular athletic brands at great prices in additional communities across the country.”

Overtime by Dick’s Sporting Goods locations will offer an expansive assortment of apparel, footwear and equipment at up to 75 percent off Nike, Adidas, Under Armour and other brands. New markdowns will be added throughout the year, keeping inventory at these outlet centers fresh for shoppers.

Three stores will be opening tomorrow in Connecticut, Maryland and Pennsylvania with plans to operate in these communities for the foreseeable future.

The Overtime by Dick’s Sporting Goods locations include:

Overtime stores will be open Monday to Saturday from 9 a.m. to 9 p.m. and Sunday 9 a.m. to 7 p.m. Additional information is available at dicks.com/Overtime.

Warehouse stores will be open Monday to Sunday from 10 a.m. to 7 p.m. Further information is available at dicks.com/Warehouse.